TORONTO -- A man is in hospital with serious injuries after he was shot in downtown Toronto this weekend.

On Sunday, emergency crews responded to the area of Yonge and Gerrard streets at around 4:30 a.m. 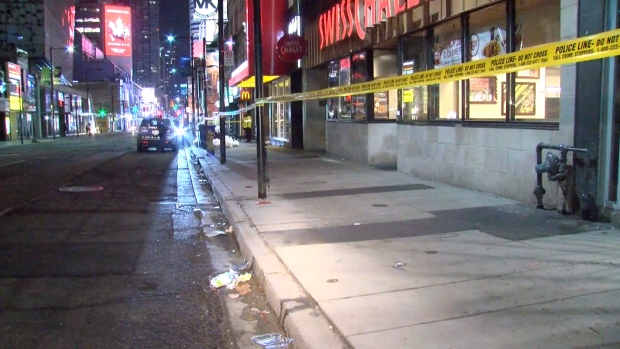 Investigators said the shooting victim, who is believed to be in his 20s, made his way to the Chelsea Hotel after an altercation took place nearby. 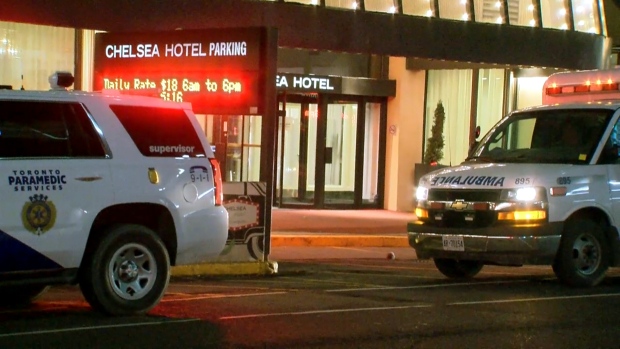 Toronto paramedics said they transported an adult male victim to a trauma centre in non-life-threatening condition once they arrived on scene. He remains in hospital undergoing surgery.

No information regarding any possible suspects has been released by officials thus far.

Police said they are in the process of speaking to witnesses and obtaining video surveillance in the area.