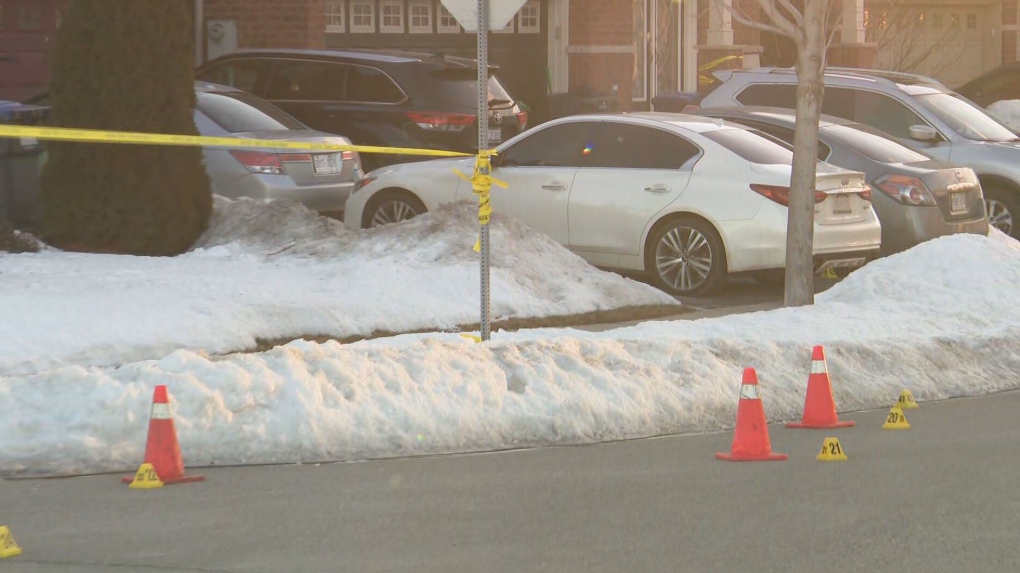 A 22-year-old man is in hospital with life-threatening injuries after a shooting in Brampton on Feb. 25.

TORONTO -- Homicide detectives are now investigating after a 22-year-old man died of his injuries in hospital following a shooting in Brampton last week.

On Feb. 25, Peel police responded to reports of shots fired in the area of Delphinium Way and Iceland Poppy Trail at around 2:15 a.m.

Upon arrival, officers located a man suffering from a gunshot injury.

The man was rushed to hospital in life-threatening condition but died from his injuries on Mar. 3

Police have not released any information about suspects.

Anyone with information or dashcam video of the area at the time of the incident is asked to contact the Homicide and Missing Person Bureau at 905-453-2121 ext. 3205 or Crime Stoppers anonymously.