A man is dead after a Thursday night shooting in North York.

A man was discovered on scene suffering from gunshot wounds, police said. 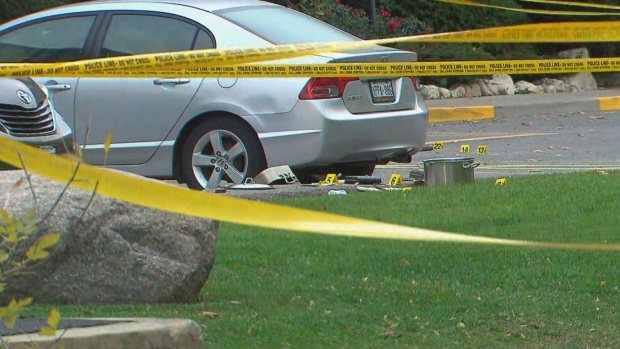 According to police, the 30-year-old man was rushed to hospital by his friends in serious condition where he later succmbed to his injuries.