Man accused of punching another man 'with great force' downtown 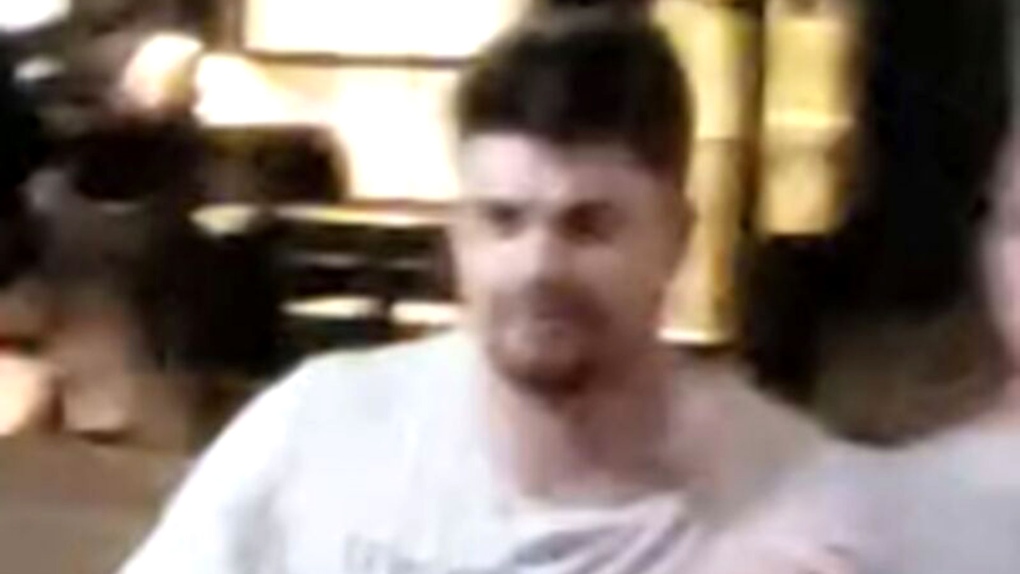 A suspect wanted in connection with a downtown assault is seen in this security camera image. (Toronto Police Service)

Toronto police said they are searching for a man accused of punching another man in the jaw “with great force” downtown over the weekend.

A group of men became involved in an altercation, investigators said, on Sunday at 1:45 a.m. in the area of King and Bathurst streets.

At the time, a man and three others were leaving a nearby establishment when they spotted a group of unknown men fighting.

One of the members of the first group intervened in the altercation and was able to help break up the fight, officers said.

But, a few moments later, police said one of the men from the second group then approached the man from the first group “for reasons unknown” and allegedly “punched him in the jaw with great force before fleeing the area.”

The assault victim suffered “extensive injury,” including a broken jaw, from the incident, police said, and was subsequently taken to hospital for treatment.

Investigators have released security camera images of a suspect wanted in connection with the investigation and described him only as being in his early-to-mid-20s. 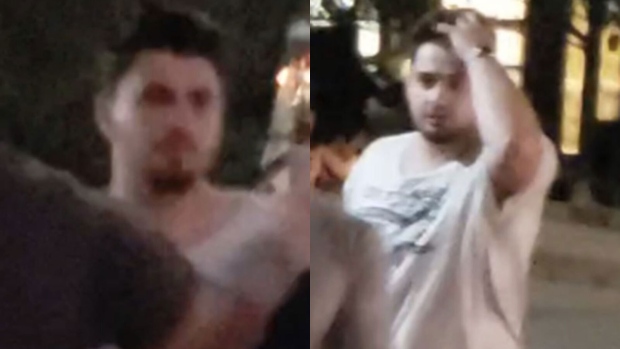