A woman said she was shaken and frightened when her Uber driver told her his electric car was running out of power and he had to take another route during a night trip.

Etobicoke resident Taylor Nishimura said she felt panicked when her Uber driver unexpectedly started pursuing a different route instead of taking her home late at night.

“About five to 10 minutes into the trip, he told me he didn't have enough charge in his car to finish the trip," she told CTV News Toronto. 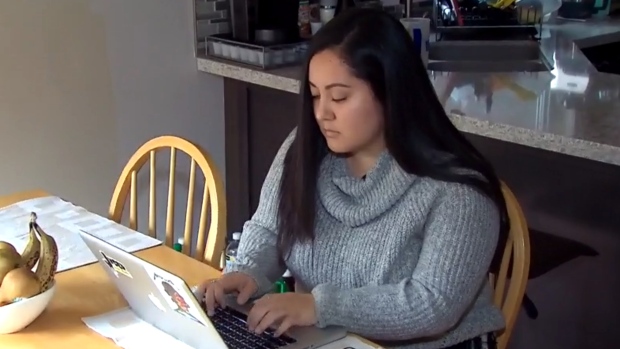 Nishimura said the incident happened recently when she was out on a Saturday night with friends celebrating a birthday in downtown Toronto.

She said it was around midnight when she ordered an Uber, and that the car, which picked her up, was a Tesla, an all-electric powered vehicle.

The driver told her, she said, that he couldn’t take her home without going to a charging station first because his car was running out of battery power. 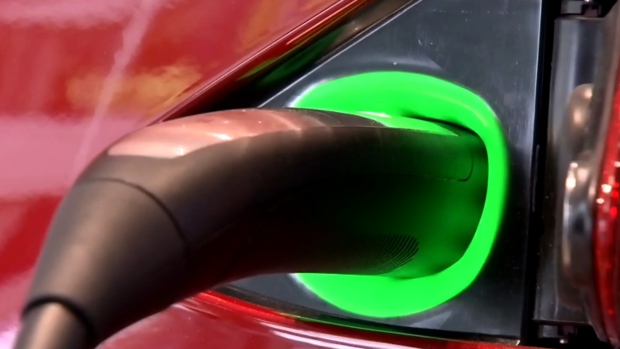 “I felt unsafe. I double checked that it was the right vehicle and the right driver. I didn't feel comfortable at all,” Nishimura said.

When they got to a charging station, she said she was still very worried about what was happening.

“I really didn't feel safe in the situation. I was messaging my dad and I was talking to my best friend at the time. I was updating them on my location," she said.

After charging the vehicle for 15 minutes, the driver took Nishimura home. She said it took about an extra half hour to get home, and she was charged for the stop she never wanted.

“They actually charged me more to make the secondary stop," Nishimura said.

She filed a complaint with Uber about what happened the next day.

A spokesperson for Uber told CTV News Toronto they apologized to Nishimura.

"The driver did stop for about three minutes at a Tesla supercharger station near the rider's drop off location,” the spokesperson said. “We apologized to the rider for the experience she had and fully refunded her for this trip."

Nishimura said Uber only refunded the portion of her trip home, which was $21.66, and not the complete amount she was charged for the trip which was $27.75. 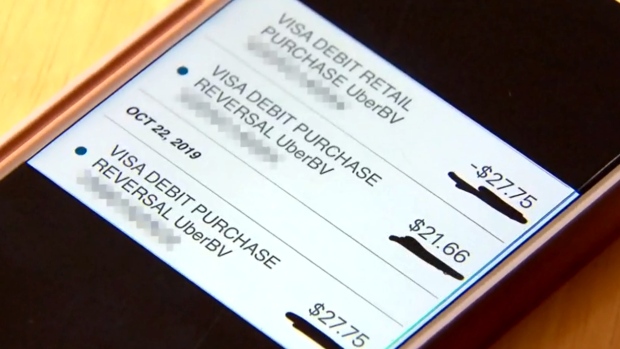 She said she also felt her complaint about what happened that night was not taken seriously.