TORONTO -- Herm Dyck has been a supporter of Toronto's Major League Baseball team, since before they even existed.

In the 1970's, when the San Francisco Giants were considering a move to Toronto, Dyck got in touch with the man who ran the company that was hoping to bring baseball north of the border.

"It was spearheaded by Labatt's, and when that occurred I wrote a letter to the president of Labatt's. And I explained to them that I was a baseball fan, congratulated them on the effort, and I said officially, I am making this my application for two seats if they are successful."

The Giants stayed in San Francisco, but several years later, a new team was awarded to the city of Toronto, and the new owners hadn't forgotten about Dyck.

"One morning when I was sitting in my office, I received a call from the president of Labatt's who indicated to me that with the interest that I had in baseball, he would make it possible for me to have whatever seat I wanted at Exhibition Stadium."

In an aged photo album, Dyck still has the program from that game, as well as his two tickets. He's had two seats, later adding two more, behind home plate ever since. 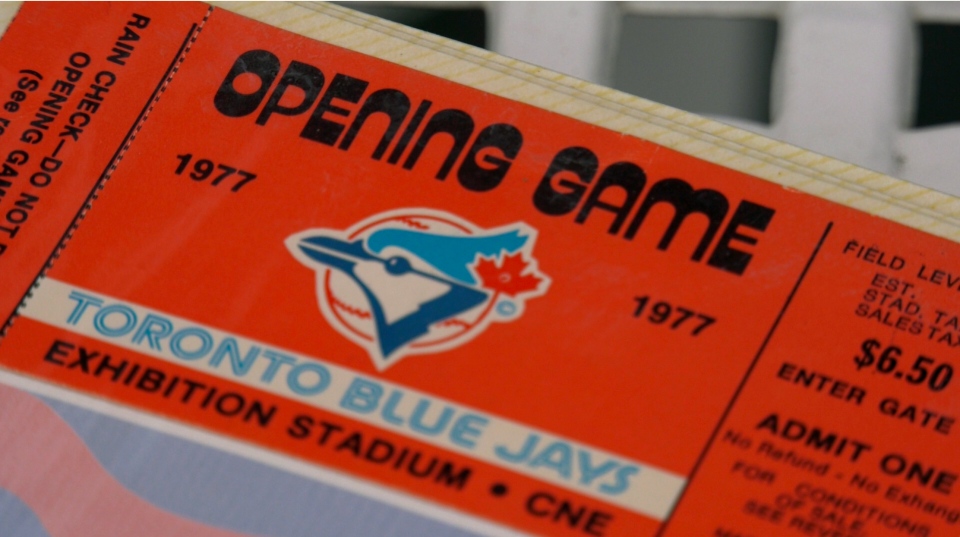 Dyck told CTV News Toronto he's been a baseball fan since boyhood. Admitting he grew up without a lot of money, but was determined to use his speed as a child to play baseball.

"I remember the very first ball game I went to. I went in bare feet, and I didn't have a glove – I didn't have a baseball bat. So I guess I found a stick to take, and bare feet. That's how I learned to play baseball."

The love of the game has lasted Dyck's entire life – he played his last softball game last summer at the age of 85. And he's been a Blue Jays season ticket holder for all of the team's 43 seasons – first at Exhibition Stadium, and later at SkyDome/Rogers Centre. But unlike most season ticket holders, Dyck admits he's not going to the games just to cheer for the home team. 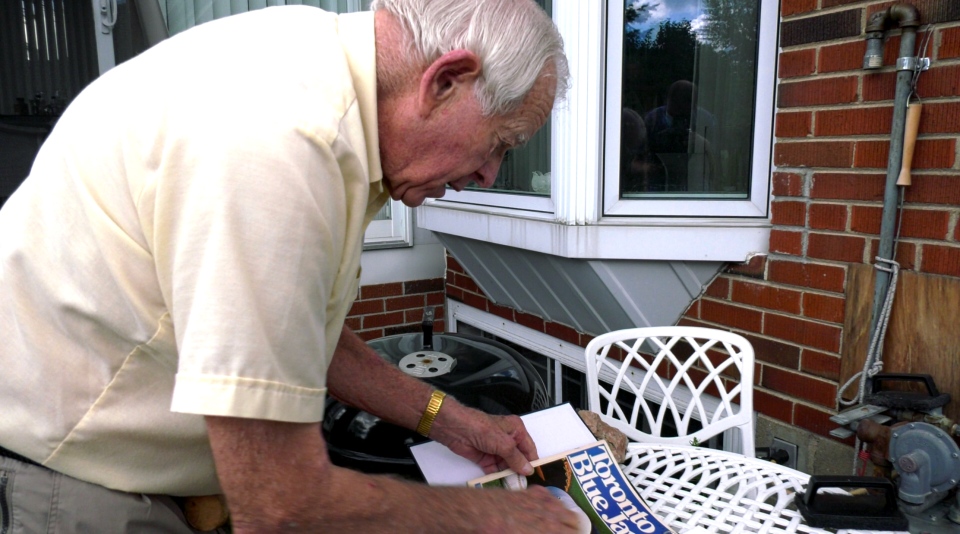 "When I go to a Jays game, I really am not too interested in watching the Jays win- I'm there to watch a good ball game. When I see a game where there are some good highlights, I go away satisfied because I really am a baseball fan."

This home opener, was likely to be Dyck's final in-person game. A series of health challenges faced by he and his wife have made it increasingly difficult to attend the games.

"With my seats being down almost on the playing field, to get back up to the top to go to the washrooms where they have all the washrooms there are none down below, I would have found that very very difficult. Plus the fact that trying to walk all the way to the Rogers Centre from wherever we had to park would have been difficult for both of us." 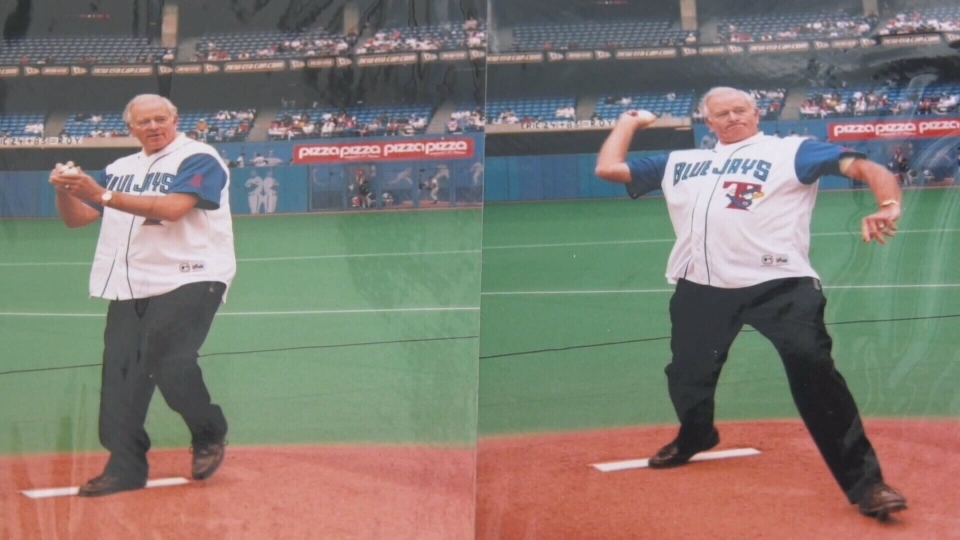 Dyck says he's made arrangements to transfer his season tickets to friends next season, but says he would have made every effort possible to attend the home opener one last time.

"I'm disappointed that I can't see this crop of new kids that the Jays have got. They've played a couple of – two or three good games within the last few days, and I'm impressed with the youngsters that they have coming in to the league. So I'm looking forward to watching that, even if it is on TV."