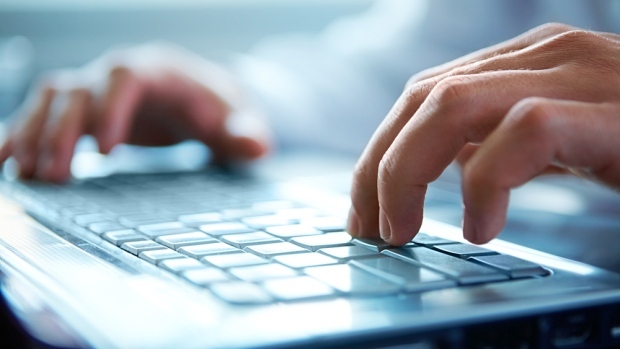 QUEENS PARK -- Students in Ontario high schools will not be forced take four mandatory online courses in order to graduate, as the Progressive Conservative government backtracks its e-learning policy amid contract talks with teachers

Instead, students will only be required to enroll in two online courses in order to get their diploma and the first batch of students will get up to four years to decide which courses to take.

Education Minister Stephen Lecce says the decision was made after consultations with parents and educators led them to realize that the government may have been moving too quickly to implement the policy changes.

“They wanted more time in its implementation and wanted more course offering that made sense in Ontario,“ Lecce said.

Students will have up to 236 courses to choose from in Sept. 2020 – from biology to career studies – all of which will be taught from a “centralized” online classroom.

The class size ratio is expected to be 35 students per educator.

The policy was first announced last March with few details from the government and led to concerns among educators about whether e-learning can be an effective tool for young students.

School advocacy group People for Education calls it a “significant policy change” that will have a “direct impact on every secondary student in Ontario.”

The group pointed to research from Michigan that showed Grade 9 and 10 students had the lowest pass rate in online courses, and struggled more with e-learning than their online peers.

An annual survey conducted by the group found that only five per cent of students per school participate in e-learning.

Lecce admitted that the Ford government’s reversal of its e-learning policy should be viewed “In the context of labour negotiations.”

The government has been engaged in tense bargaining with the unions representing public and Catholic high school teachers, with unions moving steadily towards strike action.

Lecce says the reversal is designed to demonstrate that the government “means business” in its drive to reach a negotiated settlement with the unions.

“We think this is going to help achieve that,” Lecce said.

This is the second time the government backtracked on its changes to the education system in an effort to sign a new contract with teachers.

Lecce previously announced the government would no longer raise class size ratios to a provincial average of 28 students per teacher and instead increase the average to 25:1.