A woman, who was once an aspiring model, has pleaded not guilty in the 2017 murder of a 27-year-old man in Markham.

Noel Williams was shot to death on Feb. 10, 2017 in the area of McCowan Road and Bur Oak Avenue.

In April of that year, 28-year-old Jasper Atienza was arrested in connection with the homicide and was charged with first-degree murder. Then, two months later, a Canada-wide arrest warrant was issued for a second suspect in the case. One day later, 22-year-old Laurie Phan surrendered to police and was subsequently charged with first-degree murder as well. 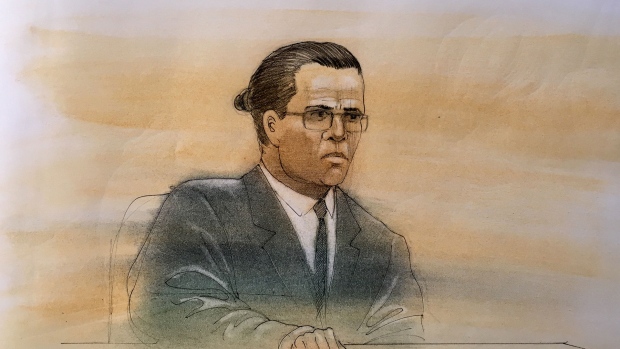 Phan’s trial began on Tuesday in a Newmarket courtroom.

The now-24-year-old woman was an aspiring model, who once competed in the Miss Asia Toronto Beauty Pageant.

At the opening of the murder trial, the Crown told the jury it was Phan who lured Williams to the street where he was shot. 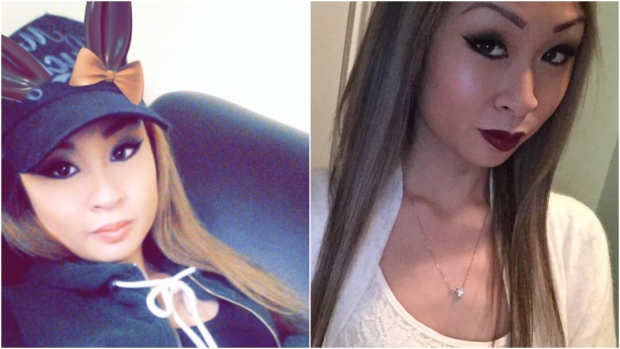 Laurie Phan is seen here in these photos. (Facebook)

The Crown alleged that about a month before the murder took place, Williams was involved in robbing Atienza and a week before the fatal shooting, Phan took Williams’ phone, with Atienza’s knowledge.

The prosecution told the jury in his opening statement that on the day of the murder, Phan went to Williams’ home to assist him in getting his phone back, but Phan did not bring the phone with her. 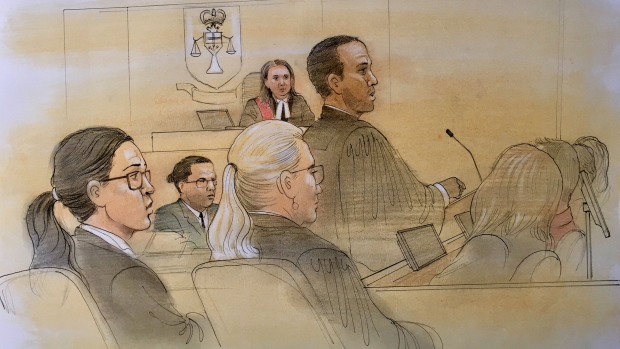 The Crown addresses the jury for the trial of Laurie Phan. (CTV News Toronto / John Mantha)

The Crown told the jury Phan lured Williams to a BMW parked outside the Markham home. When Williams approached the BMW he was shot three times, the Crown said.

Phan walked around the BMW after gunfire rang out and stepped inside the vehicle, the jury heard.

“Phan got in the SUV and it drove away leaving Williams dying on the sidewalk,” Stewart said. 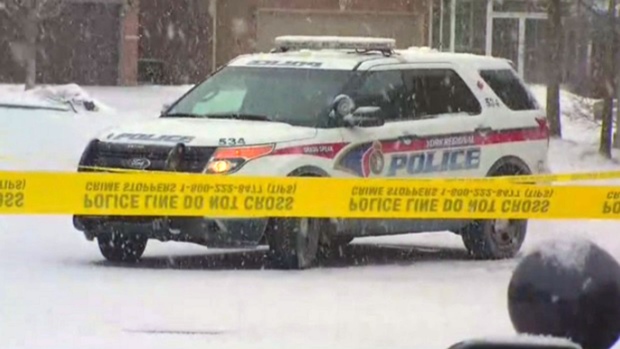 The scene of a Markham murder in 2017 is seen. (CTV News Toronto)

“Ladies and gentlemen, there may have been two shooters in the BMW SUV,” Stewart told the courtroom.

Justice Laura Bird told the jurors about Atienza and Phan’s involvement in the drug trade and said the three knew each other through the illegal operation.