Ford stands by Tory candidate under fire for past comments 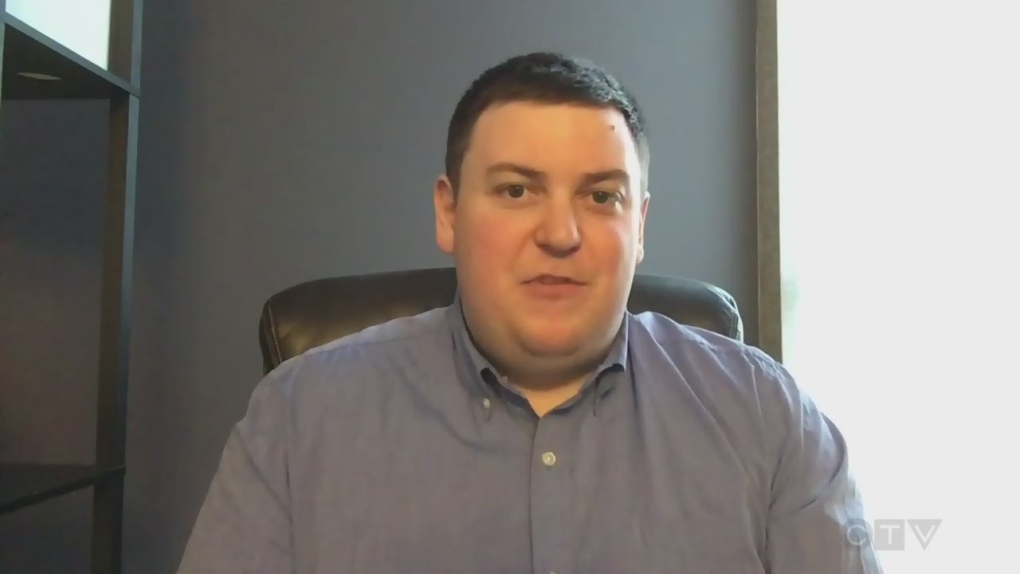 TORONTO -- Ontario's Progressive Conservative leader is standing by a candidate who distanced himself from past comments that are being described as misogynistic, racist and homophobic.

"He has come out and said some of his comments weren't appropriate," Ford said. "I'll accept that and we're happy to have Andrew on as one of the candidates and, again, we have a big tent."

Lawton said years of struggling with mental illness were to blame for what he described as past "failings."

In a statement posted on Twitter, he said his battle with an unspecified mental illness spanned from 2005 to 2013.

"Simply put, I was reckless in almost all areas of my life: financially, socially, sexually, and vocationally," said Lawton, who is running in the riding of London West. "There are significant chunks of this period that I do not remember."

During that time, Lawton said he continued to be active on social media, "posting things that are so far removed from who I am and what I stand for that I can't even fathom my frame of mind in writing them."

Lawton said in his statement that he sought treatment in 2011, and called on voters to show him compassion and to not judge him by past mistakes.

Critics have accused Lawton of expressing openly misogynistic, racist and homophobic views on social media posts and in his various jobs as a talk radio host and contributor to far-right Rebel Media.

The London Free Press reported that the comments include responding to a poll in 2015 that found homophobia was a concern for London's gay community by writing on Facebook, "number of sexual orientation-motivated hate crimes in Canada per year: 185. Number of HIV/AIDS infections from men (who) have sex with men in Canada per year: 1,450. Who is the real enemy?"

Lawton is one of 11 candidates appointed by Ford to represent the party in the June 7 election.

The controversy comes just days after Ford dropped Tanya Granic Allen as a candidate, after homophobic statements by the social conservative were brought to light by the governing Liberals.

Granic Allen, an outspoken opponent of the province's sex education curriculum, was taken off the Tory ballot in Mississauga Centre on the weekend.

Her dismissal came just hours after the Liberals shared an edited video showing her discussing sex education in Croatia, saying that when she sees the country "trying to push radical sexualization on the young, or gay marriage, I almost vomit in disbelief."

The former Tory leadership candidate called her removal another betrayal of social conservatives.

Liberal Premier Kathleen Wynne said she doesn't know Lawton or his situation, but that social media and rhetoric in the United States seems to have given people permission to use misogynistic and homophobic language.

NDP Leader Andrea Horwath said Ford needs to answer for his own candidates.

-- with files from Liam Casey and Paola Loriggio