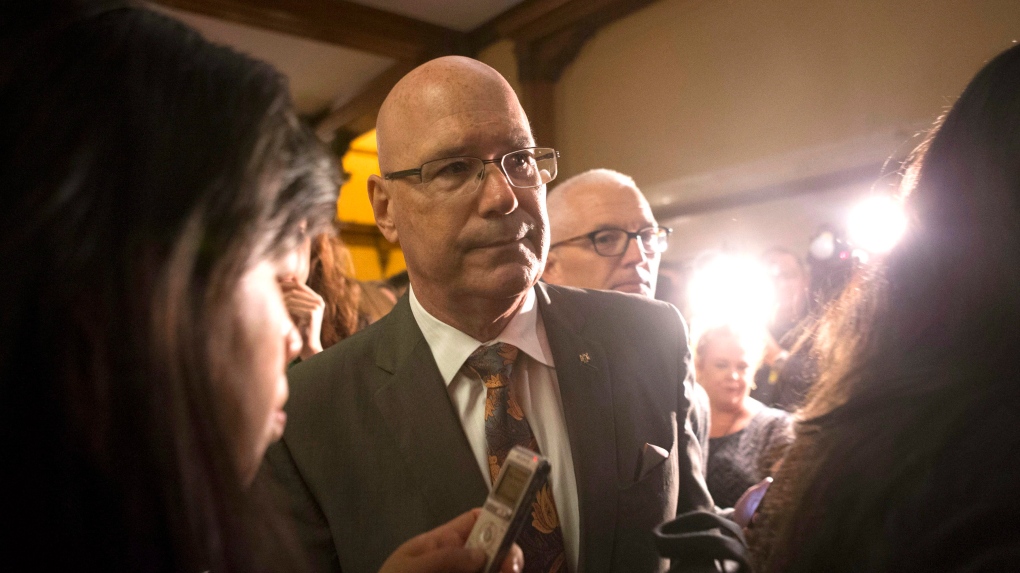 TORONTO -- Ontario’s Progressive Conservative government is promising to “support municipalities with dollars” but refuses to say how much pandemic-related funding the province is setting aside for cities facing financial pressure due to COVID-19.

Municipal leaders across Canada have been calling on both the federal and provincial governments to provide up to $10 billion in financial aid to struggling cities -- with Ontario municipalities requesting $4 billion in joint financial relief.

Without those funds cities have warned of severe cutbacks to services or dramatic property tax increases -- by as much as 30 per cent in some cases -- to make up the budgetary gaps.

While the Trudeau government has, so far, offered $14 billion in pandemic funding to provinces, it also applied a set of conditions on how the money should be spent, including testing capacity, contact tracing, health care capacity and support for municipalities.

Premier Doug Ford said he’s negotiating with the federal government for Ontario’s per capita share of the funding -- roughly $5 billion -- and is calling on Ottawa to drop all conditions and allow provinces to spend the funds as needed.

Ontario’s Municipal Affairs, Steve Clark, says while the Ford government agrees that the province has “to put dollars on the table” he told a parliamentary committee that his government is waiting for its negotiations with the federal government to wrap up, before revealing what it's prepared to spend.

“Negotiations aren’t finished at the federal level,” Clark told the Standing Committee on Finance and Economic Affairs which is tasked with studying the impact of COVID-19.

“We deserve our fair share of the money that’s being offered…we’re just not there yet.”

Despite being pressed by members of the opposition for a dollar amount the Ford government is willing to give to municipalities Clark declined to provide one, citing the need for the negotiations to end.

“No province, no territory has put a final amount on their municipal support,” Clark said.

While Clark suggested financial help could be unveiled in the upcoming provincial budget set to be tabled in November, critics are calling on the government to act immediately.

“This is a classic case where [Premier Ford] could show leadership while still talking to the Federal government, and not leave our municipalities hanging in the balance,” said Liberal Leader Steven Del Duca.