A disciplinary charge against a Toronto police sergeant who tasered a dying youth on a streetcar six years ago has been withdrawn.

A lawyer representing Sgt. Dusan Pravica says the matter was resolved through mediation "to the satisfaction of the parties."

Pravica was charged in 2017 with misconduct under the Police Services Act in the case of Sammy Yatim, who died in July 2013 after being shot by another officer.

James Forcillo was acquitted of second-degree murder but convicted of attempted murder in the 18-year-old's death, and sentenced to six years in prison.

The conviction related to a second volley of bullets Forcillo fired after Yatim, who was holding a small knife, was down and dying. 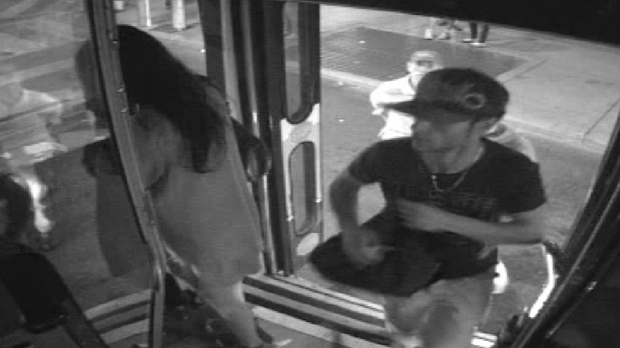 Yatim boards a streetcar on July 26, 2013 in this still taken from handout surveillance video.

Last year, the Supreme Court of Canada refused to hear Forcillo's appeal of his conviction and sentence.

Pravica tasered Yatim after he had been shot.