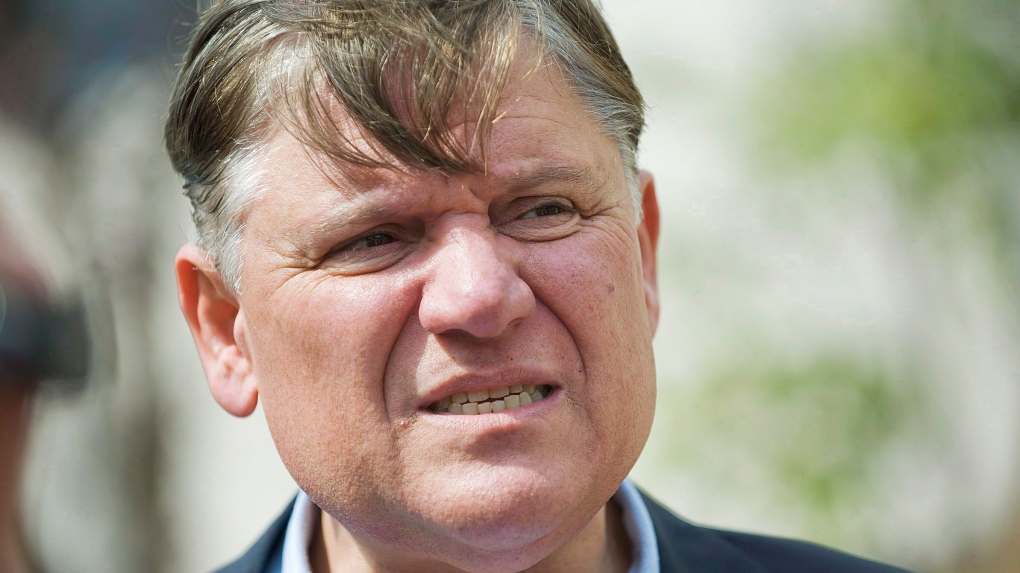 TORONTO -- For the second time, a court has allowed Jim Karygiannis to return to his job as the councillor for Scarborough Agincourt after he was booted from the role over his campaign expenses.

An Ontario appeal court said Wednesday that Karygiannis can continue to serve as the councillor for Ward 22 while he seeks leave to appeal to the Supreme Court of Canada.

Karygiannis was first removed from office in November 2019 when City Clerk Ulli Watkiss said a review found that he overspent on his 2018 campaign by nearly $26,000, most of it related to a post-election party for donors at Santorini Grill in Thornhill.

According to The Municipal Elections Act, a person automatically forfeits their office if they are found to have exceeded their campaign spending limit.

Watkiss said Karygiannis’ removal was therefore automatic based on the findings.

However Karygiannis fought the decision in court and won. Weeks after his removal, a Superior Court judge returned Karygiannis to office, finding that he “acted in good faith” and that removing him from office under the circumstances would be “absurd.”

But earlier this year in June, an appeal court overturned the decision to return Karygiannis to office, saying the penalty in the law was clear.  Karygiannis was again removed from office.

In the latest twist in the case Wednesday, an appeal judge said he can now continue to serve as a councillor while he seeks leave to appeal to the Supreme Court of Canada.

“I have been advised that the Court of Appeal for Ontario has ruled that I should be returned to the office of City Councillor for Ward 22,” Karygiannis said in a statement Wednesday. “I want to thank my family, staff and constituents for their support during this difficult time. I look forward to returning to work as the Councillor for Ward 22 and to, once again, serving my constituents.”

If the Supreme Court declines to hear the case, then the latest ruling will stand and Karygiannis will once again be removed from office.

It is not clear when the Supreme Court will decide on whether to hear the case.