Christmas tree growers say there is a supply shortage again this year, driving up prices

Christmas tree growers say there is a supply shortage again this year, driving up prices 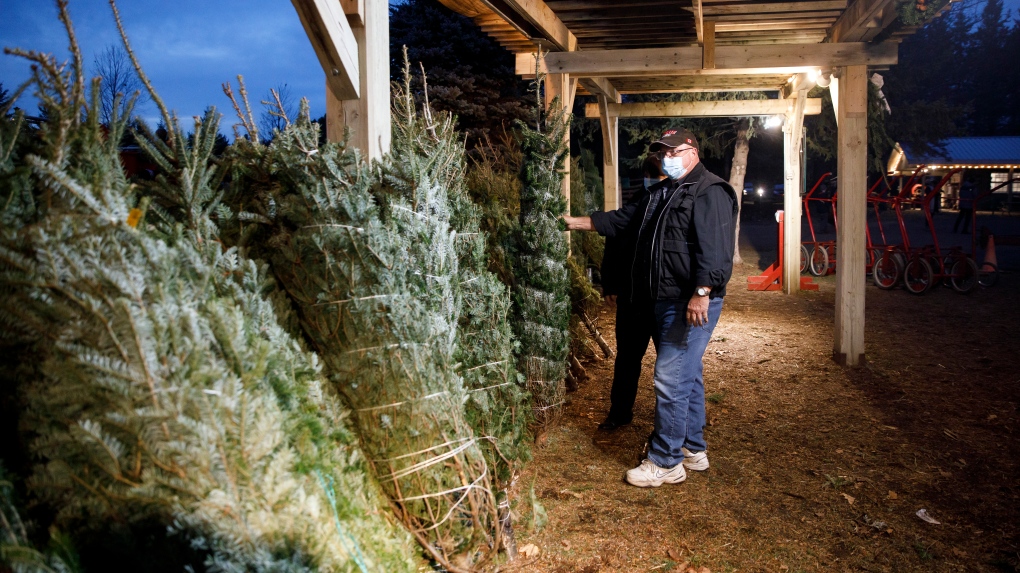 Christmas tree growers across the country say that demand is outpacing supply once again this year, leading to a rise in price and a shortage of inventory, with many predicting they’ll need to close their farms early.

The reason for the shortage can be traced as far back as the 2008 financial crisis, when Christmas tree farms did not expand as much as they otherwise would have to keep up with rising demand.

“In 2008, people might not have expanded their farms because of the economy. And now we're looking at a shortage because it takes anywhere between eight to 12 years once a seedling goes in, to make it marketable,” Shirley Brennen, Executive Director of The Canadian Christmas Trees Association, told CP24 on Tuesday.

“But what we're learning from [Statistics Canada] agricultural reports is from 2011 to 2021, we actually lost 20,000 acres of potential Christmas tree farms [due to] retirement or death and people are not taking over the farms. That's equivalent to 30 million trees.”

Brennen said over the past few years, some farmers have resorted to premature harvesting to keep up with the rising demand, but most know how many trees they have to harvest for the season in order to have enough for the following year.

Brennen also said the industry has nearly doubled in size since 2015.

The pandemic also led to higher demand for Christmas trees because people were spending so much time at home and with family, Brennen says.

“People during the pandemic were staying at home and really valuing family time. So, with Christmas trees, people came out to the farms because they wanted to spend time with the family,” she said.

“And that's a residual effect that we're seeing even this year. We've had opening days that have been remarkable.”

The high demand for trees, along with rising costs of living, including gas prices, will all have an affect on the price of Christmas trees this year, which are expected to be up 10 per cent or more.

This is after a similar shortage that also pushed up prices at the outset of the pandemic.

Brennen told CTV News Northern Ontario that this has led to farmers offering different types and sizes of trees in order to meet a variety of consumer price points.

There are dozens of Christmas tree farms across the GTA and southern Ontario, many of which opened for the season this past weekend.