Canadian ice dancing stars Tessa Virtue and Scott Moir havea announced they are "stepping away" from the sport after 22 years.

Their retirement was revealed late Tuesday night in a video posted on their separate Twitter accounts.

The pair is shown skating around on ice, Moir holding a cellphone camera, as they thank fans for their support in an emotional message.

"After 22 years, it feels like the right time to step away from the sport," Virtue said. "This is so personal and emotional for both of us. We're just so grateful. How lucky are we really that we got to share all of this together and with all of you?" 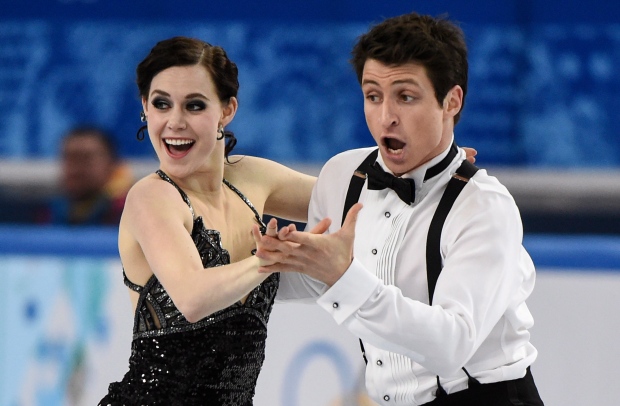 Virtue and Moir were expected to retire following a gold-medal performance at the Pyeongchang Olympics in 2018, but had not made an official announcement until Tuesday.

The pair is currently preparing for a Canada-wide Rock the Rink Tour that begins in Abbotsford, British Columbia, on Oct. 5 and ends Nov. 23 in St. John's, Newfoundland.

Their 2018 gold was their fifth Olympic medal. They also won gold in ice dancing at the Vancouver Games in 2010, silver in Sochi in 2014, and one gold and one silver in the team figure skating event in Pyeongchang and Sochi, respectively. 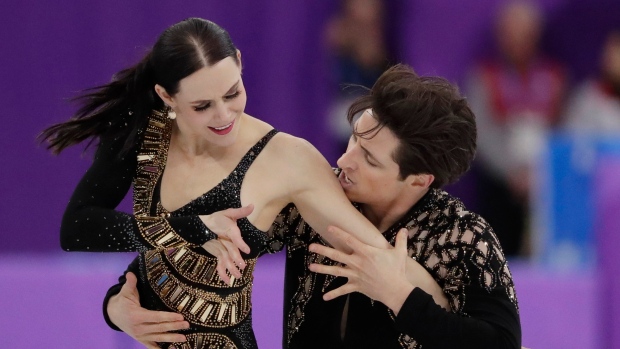 "Twenty-two years and it's been -- I can't put that into words," Moir said in the video. "I'm not going to be emotional, this is my first selfie video ever and I'm not going to cry in it."

Virtue and Moir became household names after capturing Olympic gold on home ice in 2010 and have been melting hearts ever since. They garnered even more attentions during their final Olympic appearance in 2018, with fans swooning over their on-ice chemistry.

They performed alongside other Canadian skaters on a Stars on Ice Tour exhibition tour last spring, but haven't competed since Pyeongchang. 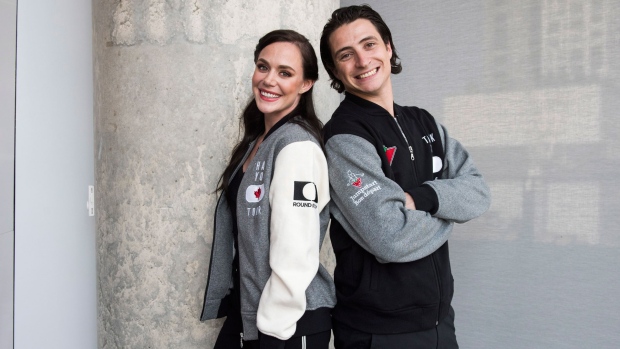 Virtue said the future of Canadian ice dancing is bright, despite their departure.

"We're in such good hands in Canada," she said. "The next generation of skaters is going to blaze new trails, break all of our records and we can't wait to cheer them on."