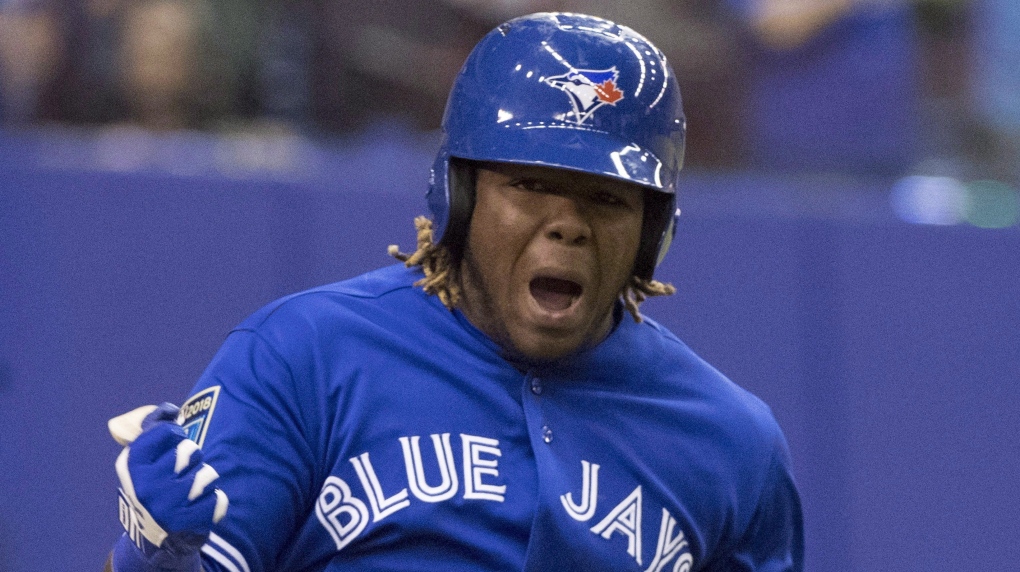 The 19-year-old Dominican, who was born in Montreal, split last season between double-A New Hampshire and triple-A Buffalo. He is expected to make his major-league debut this season.

Guerrero is one of seven Blue Jays on the top-100 list, released annually by the publication.