33 tickets issued to people attending private gatherings in Mississauga, Ont. over the weekend 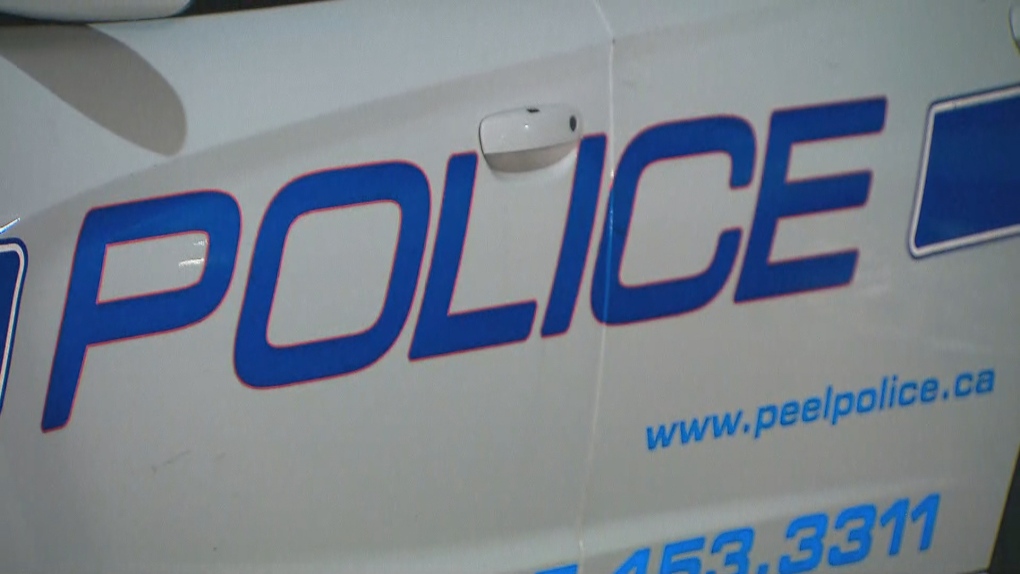 TORONTO -- More than two dozen tickets were issued to people attending private gatherings at four separate locations in Mississauga over the weekend.

In a news release issued Monday, the City of Mississauga said of the 37 tickets issued on the weekend, four were handed to non-essential businesses and the remainder were given to members of the public who flouted lockdown orders and attended private gatherings.

“Now that we are three weeks into the lockdown, businesses and residents should be well aware of the restrictions in place to protect the health and safety of our community,” Mississauga Mayor Bonnie Crombie said in a written statement.

Toronto and Peel Region entered the grey, or lockdown, zone of the province’s reopening framework on Nov. 23, forcing all non-essential businesses to halt in-store shopping and dine-in services.

Personal care services, including hair salons and barbershops, as well as gyms and movie theatres, must also remain closed under the lockdown, which is in effect until Dec. 21.

Another stipulation of the lockdown is that residents are only permitted to gather with members of their own household.

“I know as the holidays approach, it is tempting to gather with family and friends, but I want to remind you that these actions will be met with a fine or even worse, the spread of COVID-19 to your family and friends,” Crombie said.

In Toronto over the weekend, police said they were called to a business in the area of Queen and Portland streets sometime after midnight on Sunday and found 30 to 40 people inside the building, which was allegedly being used as a makeshift bar.

Police say the two owners of the business, who have not been named, were given a court summons for violating the Reopening Ontario Act.

“I am going to suggest we should make the name public because I think anyone who is that irresponsible as an owner not only should be facing their day in court, and not only be given the maximum fine as well but they should be shamed.”