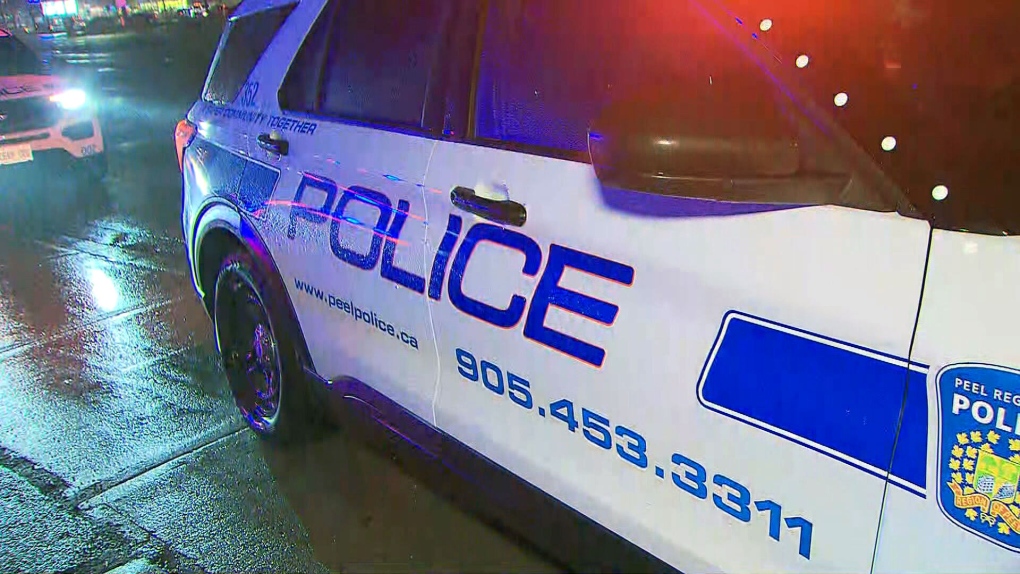 TORONTO -- Peel police are investigating a stabbing at a plaza in Mississauga Wednesday night that left three men wounded.

Emergency crews were called to a business in the area of Hurontario and Dundas streets just before 9 p.m.

Two of the victims, a 29-year-old and a 45-year-old, were taken to trauma centre in life-threatening condition. Mooken said their conditions have since stabilized, and their injuries are now considered non-life-threatening. 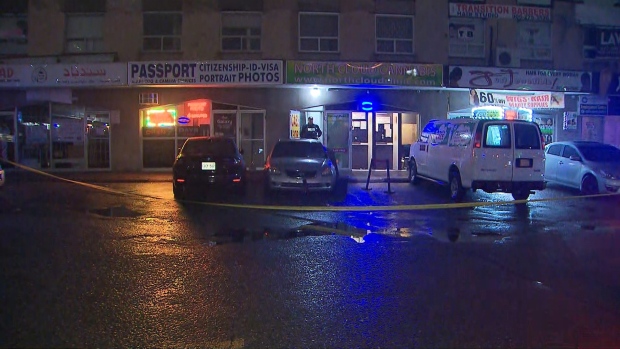 “What we know at this time is that there were multiple suspects involved in this incident. However, we are still working to gather the descriptions of all those involved,” Mooken said.

Officers are canvassing businesses and homes in the neighbourhood for any information, including surveillance videos.

Mooken is also urging motorists who were travelling through the area between 8:45 p.m. to 9 p.m. and may have seen the incident to contact police.

“We will continue to maintain a presence here to make sure that residents here are safe, and we’ll do what we can to locate the suspects,” Mooken said.