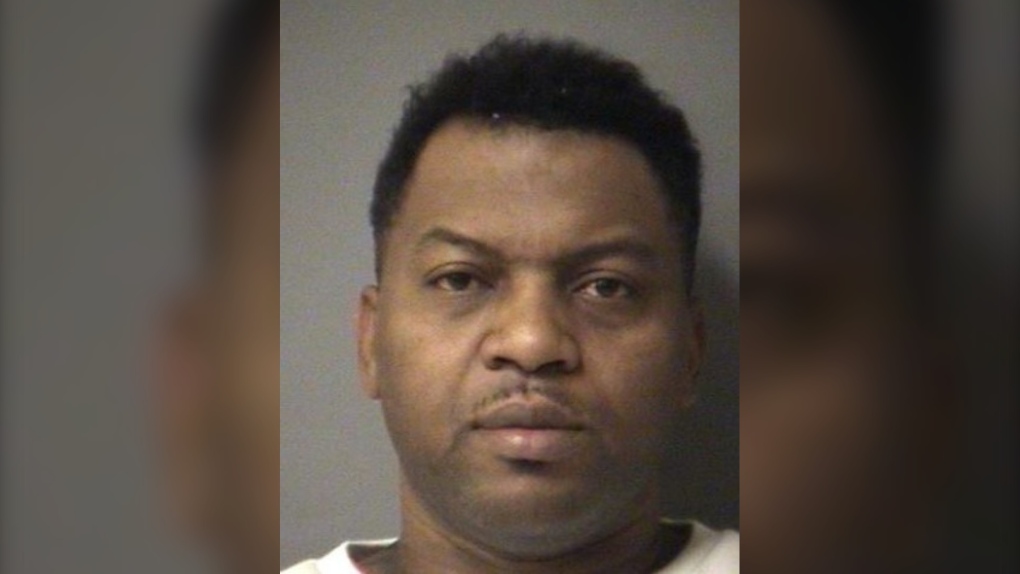 On November 30, 2019, 38-year-old Damian Campbell from Mississauga was arrested and charged with a number of criminal offences. (Peel Regional Police)

TORONTO -- A Mississauga man is facing a number of charges following a human trafficking investigation in the GTA and Peel Region.

Police said that they launched an investigation in November after a woman was exploited in the sex trade over a three year period.

In a news release issued Wednesday, police said that Damian Campbell, 38, has been charged with trafficking persons, receiving benefit as a result from trafficking persons and advertising sexual services, as well as a number of other charges.

Investigators said they believe that there may be more victims involved in the incident and are asking them to come forward.

Anyone with information related to the incident is being asked to contact police directly or anonymously through Crime Stoppers.