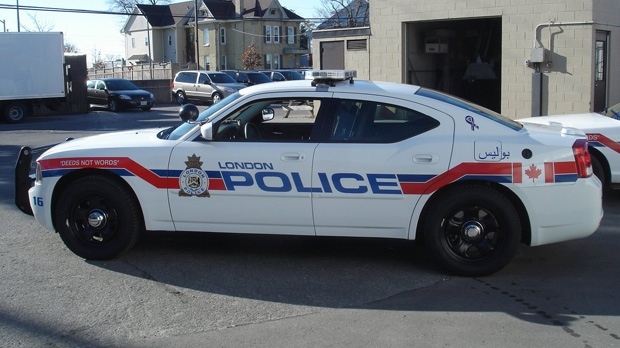 A 28-year-old Mississauga, Ont., man is facing charges in connection with a human trafficking investigation involving a young woman.

London, Ont., police say the 18-year-old responded to an online ad this summer to work in the sex trade and give up part of her earnings, but that as time went on the accused took all of her pay.

It's alleged she was trafficked in hotels or motels in Thunder Bay, Mississauga, Burlington and London.

Police say the accused attacked the woman in a London hotel on Saturday and took her money, resulting in a call to police.