A Mississauga man who bills himself as a club promoter is behind bars after a young woman went to police with allegations of sexual slavery.

Investigators allege Andre Evans began pimping out the victim when she was in her late teens and continued the exploitation for five years, raking in hundreds of thousands of dollars in cash.

Among the charges laid against 27-year-old Evans are human trafficking, procuring a person to become a prostitute and procuring a person to have illicit sex. He also faces gun and drug charges after police allege they found 170 grams of marijuana, 120 grams of a substance believed to be cocaine and a loaded, sawed-off rifle while carrying out a search warrant at his Mississauga home. Investigators also seized about $10,000 in cash, money they allege he made from pimping. 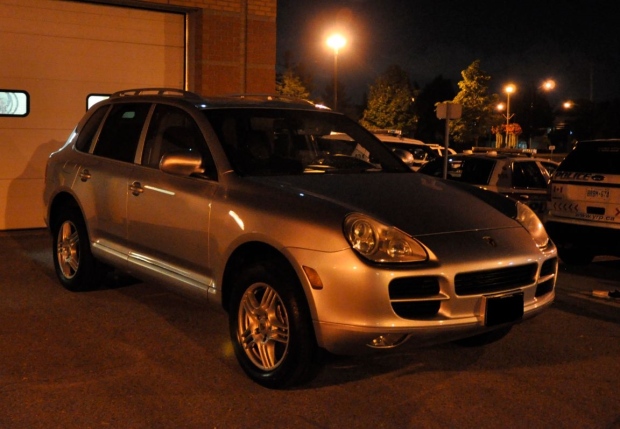 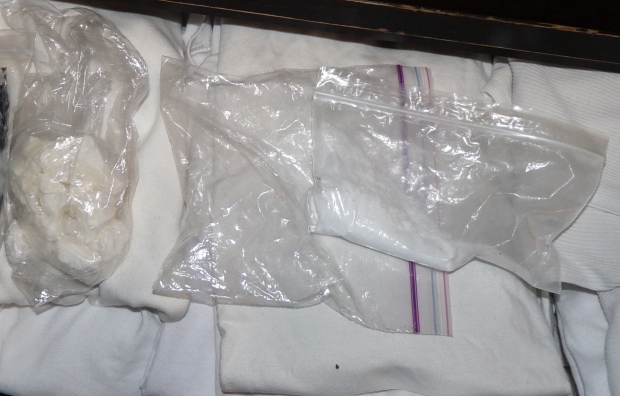 Evans was arrested by Vice investigators while driving in his 2006 silver Porsche Cayenne, a vehicle police allege he used to transport the victim to and from jobs.

While Evans describes himself on Facebook as a "nightlife ambassador," event host and booker for Luxy Nightclub in Vaughan, the nightclub doesn't have anything to do with the allegations, police say.

While the allegations against Evans are "very troubling," Kacki added, "they have nothing to do with Luxy. Our management makes it a priority that our establishment is a safe venue where people can enjoy themselves. Illegal activities are not tolerated on the premises."

According to police, Evans forced the woman to dole out sex acts in strip clubs, massage parlours and hotel rooms, advertising her services through online classified ads, then taking every penny of her proceeds.

Police believe there may be other victims out there.

"It's very common that they (pimps) would have more than one victim that they've been controlling at the same time," Casey said. "The majority of young women who are in the sex trade are not there willingly."

Following a two-day bail hearing, Evans was ordered to wait behind bars while his case makes its way through the Newmarket courthouse.

Casey encouraged anyone victimized in the sex trade to call his investigators, adding, "I'm sad to say there's no lack of work out there for our team."

He noted that the York Regional Police Vice Unit has several community partners who they work with to help victims of the sex trade.