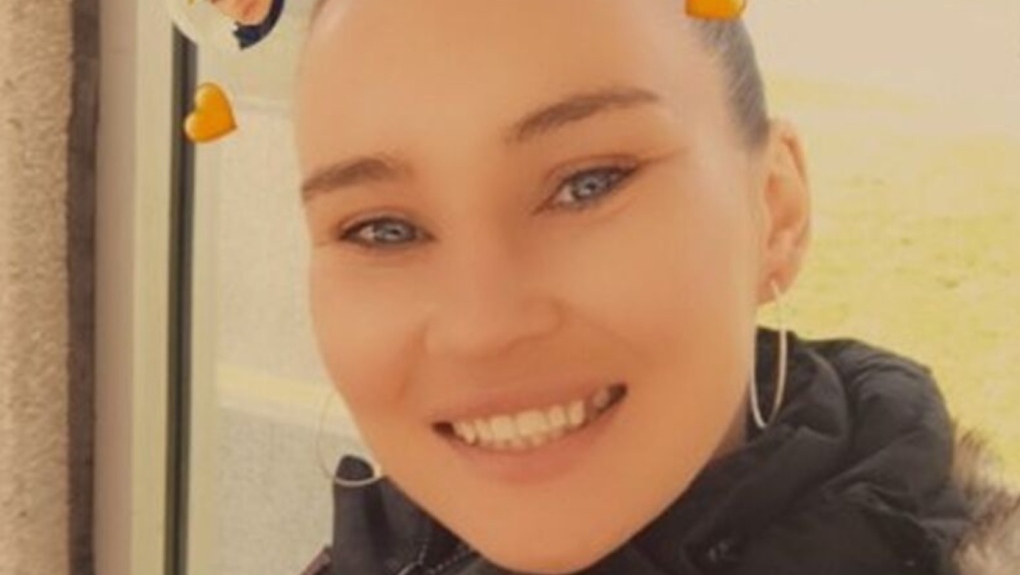 TORONTO -- Human remains found in multiple locations across the city and linked to a shooting in a downtown Toronto apartment last month have been identified as belonging to a missing 32-year-old single mother.

Police said Amanda Killeen was last seen in the area of Dundas Street West and Scarlett Road on Feb. 19.

Five days after Killeen disappeared, human remains were discovered in locations around Toronto, including at one of the city’s transfer stations, Det. Sgt. Keri Fernandes with the homicide unit told CP24.

On Friday, police said DNA testing confirmed that the remains belong to Killeen.

Fernandes said they have evidence Killeen was murdered, but the cause of her death is still being investigated.

As part of the investigation, 59-year-old Orson York was arrested, police announced on Feb. 24. He has been charged with indignity to a human body and accessory after the fact to murder.

“We will not be speaking to the relationship between York and Killeen,” Fernandes said in an e-mail to CP24.

She noted Killeen was at a Toronto Community Housing Building on 291 George Street before her death. Her friends and family told CP24 she knew someone who lived at the building.

A day before Killeen's remains were reported found, police responded to the building in the early morning of Feb. 23 as part of an investigation into a missing person.

As officers got into the building, they learned of the possibility that someone inside might have had a gun, police have said.

When officers got to the third floor, they became involved in a confrontation with a 45-year-old man.

The Special Investigations Unit, which is investigating the interaction, said two officers fired at the man who was identified as Gedi Ali Gedi.

He was taken to a hospital, where he was pronounced dead.

“At this time, police are not making any comment about Gedi Ali Gedi in any context,” Fernandes said.