Multiple charges have been laid against two minors after a 14-year-old girl was shot in both legs inside a North York apartment last week.

Emergency crews were called to an apartment building on Finch Avenue West near Weston Road around 12:30 a.m. on Nov. 8 for a report of a firearm discharge. 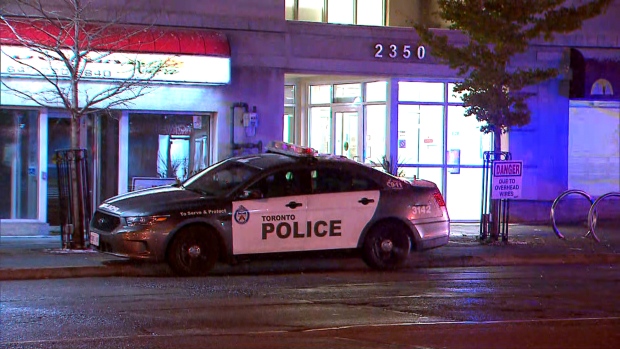 At the time, officers said a 14-year-old girl was in the apartment with as many as five males when a handgun went off. Investigators went on to say they were investing the shooting as an accidental discharge and added that they believed the person who fired the weapon was likely showing it off to others.

The teenage girl sustained serious but non-life-threatening injuries in the incident. She was transported from the scene to hospital for treatment and has since been released.

Following an investigation into the matter, police announced two arrests in the case on Wednesday.

“These youths cannot be identified under the Youth Criminal Justice Act,” officers said in a news release.

The two minors are now facing multiple charges in connection with the incident, including carless use of a firearm, possession of a firearm while prohibited and fail to comply with recognizance.