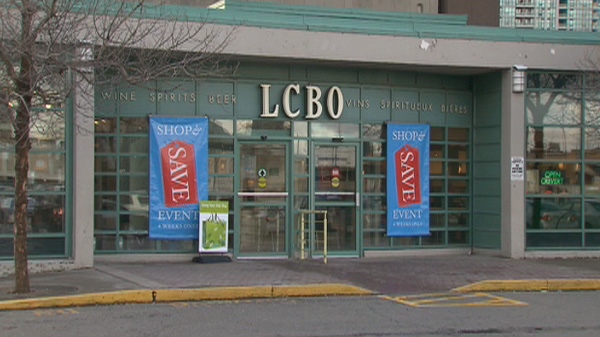 Court documents allege that an LCBO employee bilked the company out of $1.6 million in liquor sales from the Lake Shore Boulevard East warehouse.

Police and the province's Alcohol and Gaming Commission are investigating after a veteran LCBO employee allegedly bilked the company out of more than $1 million in liquor sales.

According to court documents, an employee in charge of liquor sales to international diplomats living in Toronto allegedly set up thousands of fake sales, based out of the company's Lake Shore Boulevard East warehouse. He then kept the cash and the liquor.

Under a special agreement, foreign diplomats are given a special rate on liquor purchases.

"The LCBO discovered a number of alarming irregularities in the program accounts," a signed affidavit in court reads.

But the documents show that was only the tip of the iceberg.

"More starkly, from April 2005 to December 2011, approximately $1.6 million dollars worth of product was shipped to the Toronto Warehouse … but the proceeds were not remitted to the Corporate Accounting Warehouse."

The scam was uncovered by the LCBO on a tip that cheap alcohol was being sold out of a trailer at Musselman's Lake near Stouffville, Ont. The owner of the trailer was traced to a Richmond Hill woman and also pointed to a storage locker near her home.

The LCBO said in a statement that it "has taken swift action to deal with this matter and ensure the circumstances that led to this fraudulent activity no longer exist. The LCBO is aggressively pursuing every legal remedy to recover the misappropriated assets."

No charges have been laid and the allegations have not been proven in court.

With reporting by CTV's Austin Delaney