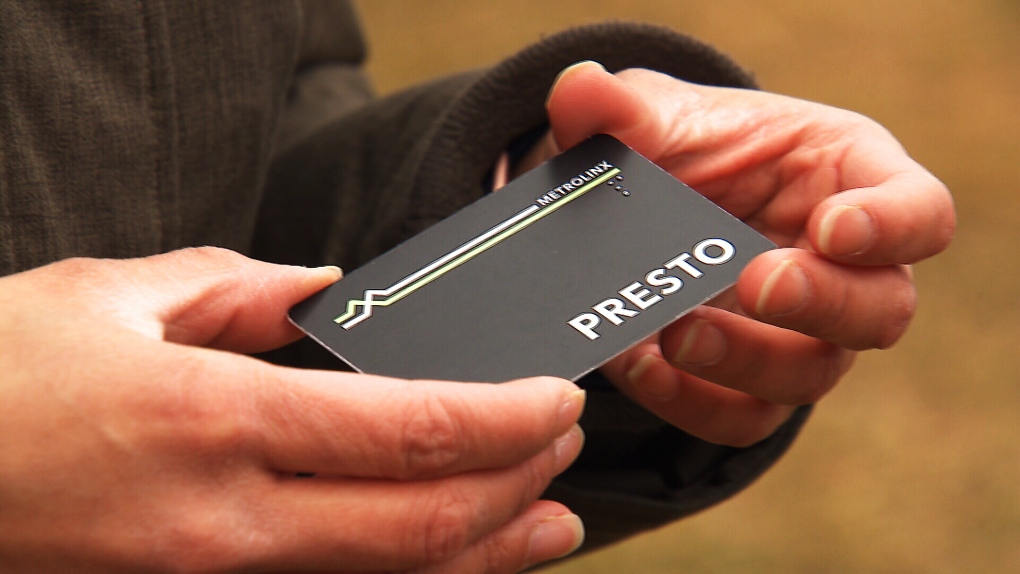 TORONTO -- Metrolinx saw a steep rise in law enforcement requests for access to customer Presto data in 2019, but rejected about six out of 10 applications, a rate that it is roughly in line with previous years.

In an update that will be provided to its board on Thursday afternoon, the transit agency said that it received 154 requests for customer Presto data in 2019 compared to 94 requests in 2018 and 62 requests in 2017 when it first began tracking the data.

Metrolinx said that it provided some or all of the information asked for in about 38 per cent of all requests (58 instances). That is virtually identical to the 37 per cent approval rate that the transit agency reported in 2018.

The remaining eight per cent of the requests were related to missing or found Presto cards but in each of those instances no data was released and customers were instead contacted directly by Metrolinx and asked to contact law enforcement.

Metrolinx says that in the applications relating to emergencies, such as a missing person, it disclosed some or all of the information requested in 11 instances (18 per cent). The rate at which some or all information was disclosed, however, rose to 59 per cent for requests involving criminal investigations.

Metrolinx says that six of those instances were in response to a court order, including one which required that it disclose information related to 62 different Presto accounts.

About 41 per cent of all requests relating to criminal matters came directly from Metrolinx’s transit safety officers while the rest came from a dozen different law enforcement agencies, including police services in Toronto, Halton Region, Peel Region and York Region.

“Based on these numbers, Metrolinx staff believes that the current process and policy continues to provide an appropriate level of oversight and rigour to ensure that Metrolinx responds to law enforcement requests in a compliant and transparent manner, balancing Metrolinx’s commitment to protecting the privacy of PRESTO card users and the safety and security of the transit system and its passengers,” the report notes.

Metrolinx’s policy allows for the disclosure of customer Presto data without a court order in instances where “there are immediate concerns for a person’s health and safety, such as a lost or missing person” and “where Metrolinx or another PRESTO transit operator is investigating a safety or security incident, such as theft or vandalism.”

The transit agency says that a “court order is generally required in cases where the information related to a crime or incident committed outside of a transit system.”

This is the third straight year in which Metrolinx has released information about customer data that has been disclosed to law enforcement agencies.