TORONTO -- It’s been almost a year since Khalil Centre opened the doors to its calm light blue office in North York, offering a chance for people to receive psychotherapy and counselling rooted in traditional Islamic sciences.

The not-for-profit organization, which operates clinics in seven other U.S. locations, has based its model of care in the rich-Islamic history lost to the western world, drawing from spiritual texts and the work of Islamic scientists.

The first Toronto location opened in February, and while everyone is welcome to receive care at Khalil Centre, the organization focuses on offering counselling and therapy tailored specifically for Muslims.

More than 150 people have sought care through the Toronto-based centre, and more than 75 per cent of those visiting reported that they would not have sought care if Khalil Centre wasn’t around. 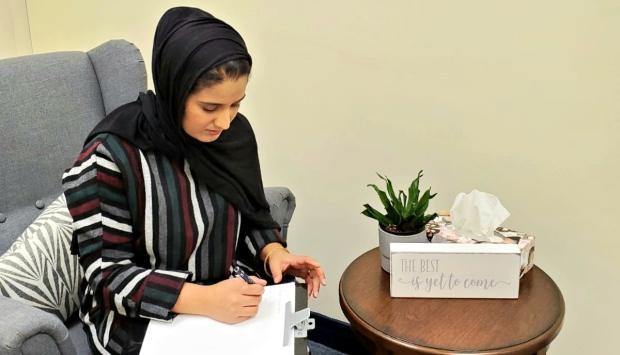 Q: What can someone seeking care at Khalil Centre expect?

A: The people that work at Khalil Centre are professionals in the mental health field. We have psychiatrists, psychotherapists, psychologists, doctors and social workers. We support individuals who are going through different emotional and psychological challenges in their life. We try to combine mainstream psychology with Islamic spiritual science to offer support within that context. Islamic psychotherapy exists within our own tradition so we draw from those traditions whether it’s from the life of the Prophet Muhammad (peace be upon him) or whether it’s from the Quran.

We are not the preachy type; we don’t do religious education, that’s not our job. Our job is to help individuals identify their challenges, and how it may be impacting them. For matters pertaining to religious understanding, we usually refer out to religious consulates. For example, if someone has questions related to God we refer them to an imam here.

We do not deny people services even if they can’t pay for it, and I think that’s important because it’s taking away that barrier for people not able to access care, which is a general issue. We have financial assistance covered by Khalil Center, and we work on a sliding scale based on income and the number of people in your household. People here also speak various languages, and come from a number of different cultural backgrounds. 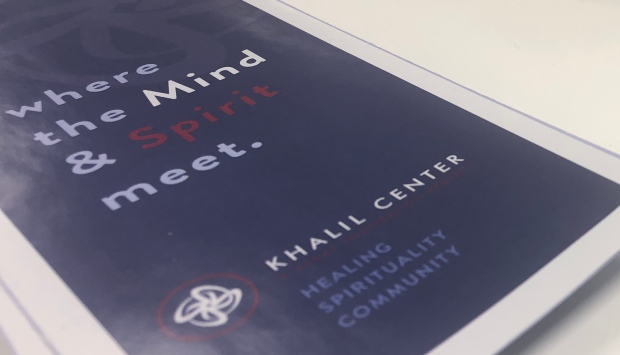 Q: How did you get involved with mental health care?

A: I was struggling with my own mental health for a very long time, dealing with anxiety and depression and circumstances that kind of led to those challenges. I recognized that there weren’t enough resources in the community to support individuals, and the reality is a lot of us suffer in silence. I think that was the case for me to and at that point I wish I had someone to go to. I think I would have felt a lot more comfortable. I saw the void in the lack of resources that I experienced in my own journey, and thought somebody has to take that place so I became a registered psychotherapist. I also work in Mississauga, where I’m supervised by a clinical psychologist there.

A lot of times what I hear clients say is that they have been to a therapist who is not Muslim but felt they constantly have to explain their culture and religion. The clients tell me, “I’m always explaining my culture, I’m always explaining or providing clarification or defending, that you know I’m not oppressed.” When Muslim clients seek out care they have this challenge of constant clarification or explanation or going into defence mode, and you don’t want that in therapy. The focus should be on you rather than having to explain yourself first. With a Muslim therapist you don’t have to worry about that because there is a general understanding of how the culture works so then you can kind of get right into the core of the matter. 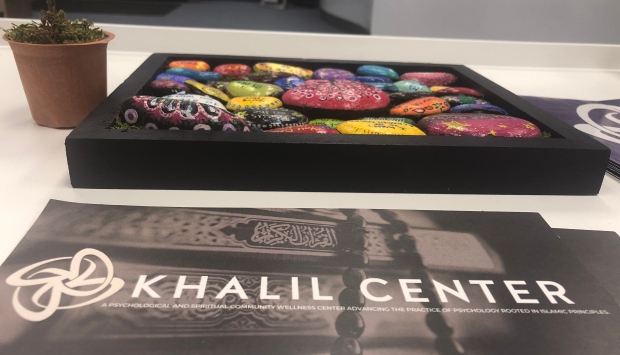 Q: Why was it important to Khalil Centre to incorporate traditional Islamic Knowledge?

A: A lot of the mainstream psychology is very secular based, but there’s a lot of research to support that spirituality and religious practise actually enhances mental wellbeing. Part of our head office’s job is that they draw from Islamic traditional sources. So looking into how our scholars and how our physicians in our earliest traditions understood psychological challenges and how they understood spiritual challenges.

A large percentage of our clients reported that they wouldn’t had gone to see a therapist who is not Muslim and I think that speaks a lot to the need in the community. There are people who are not Muslim but are great therapists, but I think this component of that spiritual and religious context makes a huge difference for people.

I feel like having something like Khalil Centre in a community is so important because there are so many stigmas against mental health, there are so many barriers that are making people suffer on their own and they don’t know where to go. Khalil Centre is offering that non-judgement space without some of the barriers that exist. Muslims are not shielded from mental health, we are just humans like everyone else, and you could still be a faithful person and still be depressed. 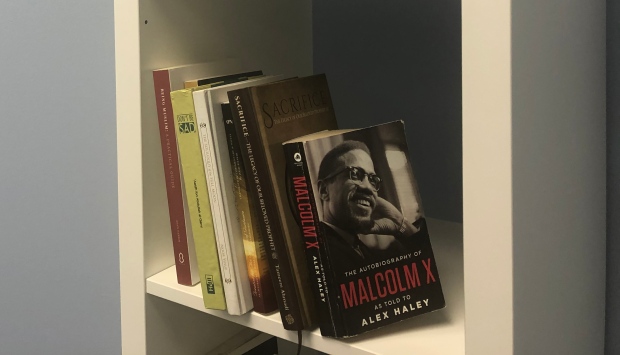 Q: What’s the difference between the mainstream approach and Khalil Centres’?

A: There is a detailed understanding of what the human psyche looks like from an Islamic perspective so sometimes people are seeking a therapist with that understanding. The human psyche in the Islamic tradition is divided into four different areas: the aql or cognition; the nafs or behavioral inclinations; the ruh or spirit and the ihsaas or emotions. The key component that separates traditional Islamic psychology from mainstream psychology is that spiritual aspect or ruh, which is often kind of missing when you study modern psychology. The goal within Islamic psychology is to understand how you can overcome challenges with your cognition, your emotions, your behaviour and your spirit, to gain nearness and closeness to God, which is the ultimate goal in life as we perceive it. 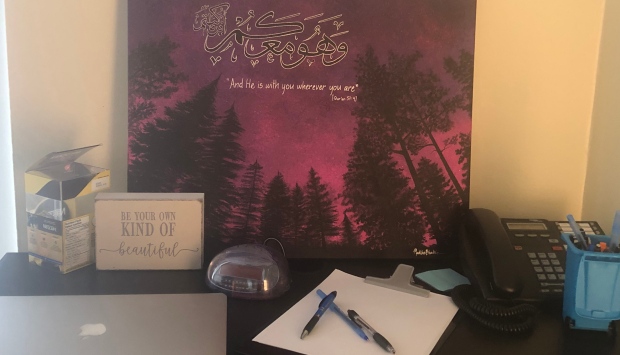 Q: How does Khalil Centre work with clients who may not be seeking a spiritual approach to their care?

A: The reason why Khalil Centre exists is because for some people religion is very important, and spirituality is very important, so they want to understand whatever challenges they are facing through that. But not every client comes with that mindset; there are individuals who don’t necessarily have a faith tradition. I take a client-centered approach so wherever the client is that’s where you kind of take them from and move forward.

I’m trained in cognitive behavioral therapy as well emotion-focused therapy, so I try to create a space to where clients can just talk about their feelings and express their emotion. We try to help clients recognize their challenges on their own and we try to help empower clients to come up with solutions on their own too. I may know the answer to the issue, but unless a client comes to it on their own they won’t really believe it. There are times where we do point it out or suggest things, but my approach is to always empower the client to bring that strength out, or bring that understanding and make meaning of their own experience and their own challenges.

The interview has been condensed and edited for length and clarity.