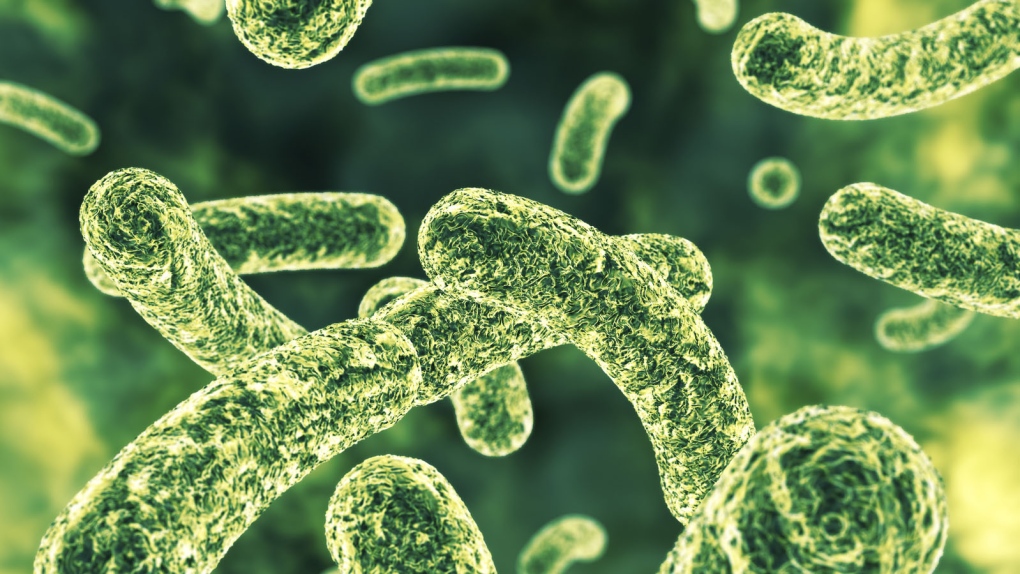 Bacteria is pictured in this file image. (© Bjoern Meyer/Istock.com)

A team of Ontario researchers say they've come up with a way to convert common types of viruses into a gel with potential for a wide variety of medical and environmental uses.

The scientists at Hamilton's McMaster University say the gel is comprised of bacteriophages, or viruses found throughout the human body and surrounding environments that fight bacteria.

When formed into a gel, the phages showed the ability to emit light and heal itself when damaged.

The findings of the research are being published today in the journal Chemistry of Materials.

Lead author Zeinab Hosseini-Doust says a regenerative, bacteria-fighting gel has a variety of potential applications in everything from healing wounds to purifying tainted water.

She says one of the gel's most promising features is the ability to target specific bacteria, a property she says could be particularly valuable in an age of growing antibiotic resistance.