Markham teen remembered: 'He died in the school he loved' 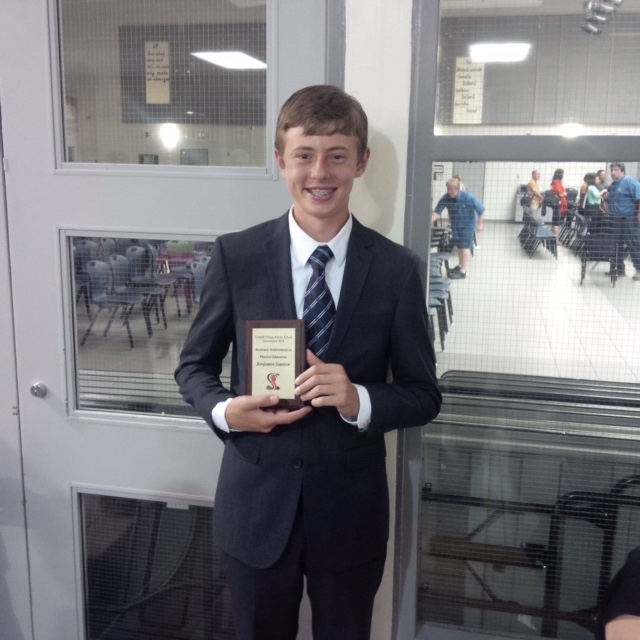 A Markham, Ont. high school community is still reeling after the death of a Grade 9 student due to a sudden health emergency on Tuesday.

Ben Stanton, 14, is being remembered as a gifted volleyball player and a natural leader.

Stanton died on Tuesday at Bill Crothers Secondary School in Markham. He had a history of heart issues and his family says he “most likely” died of sudden heart failure. However, his cause of death has not been confirmed.

The teen’s parents say they don’t want anyone at the school to blame themselves for his death.

“There was nothing anyone could have done to prevent his sudden passing,” they said in a statement on Wednesday.

“Ben had been a cardiac patient at Sick Kids Hospital since infancy and was carefully monitored,” they added.

“He died in the school he loved, surrounded by friends, teammates and faculty that knew him and cared for him.”

Stanton’s volleyball coach described him as a “leader” and a “dedicated young man” whose death came as a shock.

“He had great morals and a great work ethic,” said coach Garth Morris. “A young man like him will be sorely missed.”

Grief counsellors were at the school on Wednesday to help students and faculty through the situation.

"Teachers are aware that students might be struggling and they are making themselves available to the staff to deal with any questions or concerns they might have," she said.