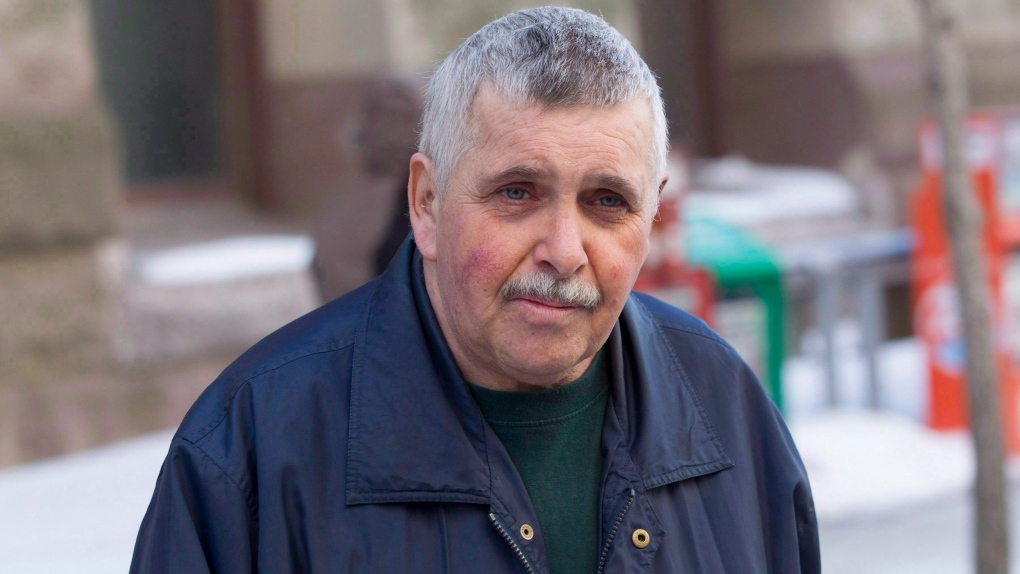 Stuckless was rushed to a hospital after suffering from a brain hemorrhage on Tuesday, his lawyer Ari Goldkind told CP24.

In mid-December, Stuckless was released from jail and was living at a halfway house in Hamilton.

Stuckless pleaded guilty in 1997 to sexually assaulting 24 boys while he worked as an equipment manager at Maple Leaf Gardens between 1969 and 1988. He was eventually sentenced to six years on appeal, less a year for time served. He received parole in 2001 after serving two-thirds of that sentence.

In 2016, Stuckless was convicted of sexually assaulting 18 boys over a period spanning three decades. He was sentenced to 6.5 years in prison, less six months for time served under house arrest.

In a split decision in June 2019, the Court of Appeal for Ontario found that the 2016 sentence was too lenient and issued a new sentence of 10 years in jail, less six months for time served under house arrest.