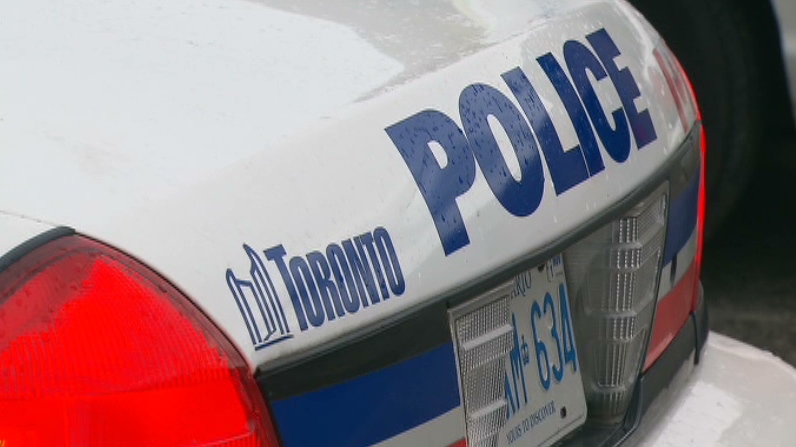 A man in his 50s is facing charges after a victim injured in an altercation died of injuries in hospital more a week after the incident.

Frederick Jackson, 65, was injured during an altercation at 40 Teesdale Pl., in the area of Victoria Park and Danforth Avenues, on the morning of Nov. 28.

Police provided few details, but said the man went to hospital as a result of the altercation. It was reported to police on Dec. 3, and a suspect was arrested.

Ten days after being injured, Jackson died of his injuries in hospital.

As a result, 57-year-old James Berry has been charged with manslaughter, forcible entry and assault causing bodily harm.