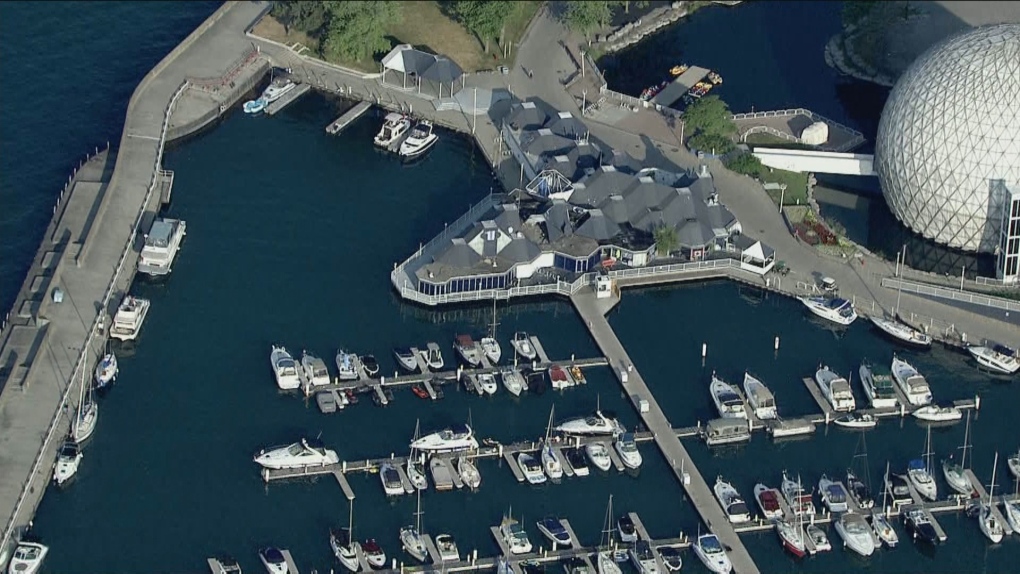 A man drowned in Lake Ontario overnight after trying to retrieve a phone he dropped in the water, police say.

TORONTO -- Police say a man who drowned at an Ontario Place marina overnight reportedly dropped his phone into the lake and went into the water to retrieve it.

Firefighters were called to the south marina at Ontario Place shortly before midnight for a water rescue.

When they arrived on scene, a man was found in the water.

The victim, who is believed to be in his 20s, was rushed to hospital via emergency run in critical condition.

Police say he was pronounced dead in hospital a short time later.