Man who died in massive high-rise fire identified by family

TORONTO -- The man who died in a massive fire that broke out at a Toronto high-rise apartment building about two weeks ago has been identified by family.

On the evening of Nov. 15, emergency crews were called to 235 Gosford Boulevard, in the Jane Street and Steeles Avenue West area, for a five-alarm blaze.

Six people were extracted from the burning building and one of those victims was taken to hospital for treatment. Officials later confirmed that the body of a man had been located on an eighth floor balcony. The cause of death was determined to be smoke inhalation, the Office of the Fire Marshall said.

On Wednesday, the victim was identified by family as 57-year-old Nam Tu Huy Vu. The son of a family friend, who was staying at the unit, told CTV News Toronto that Vu got out of the unit during the fire but went back in, possibly to get something. 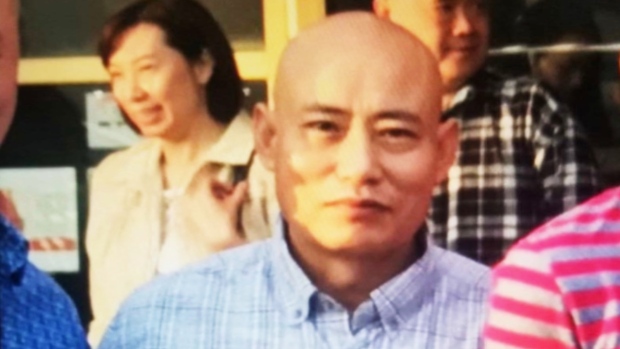 "I think he forgot something and he went inside," the family friend, who did not want to be identified, said Wednesday. "He was with me and then he went inside. I went outside and that was it."

Officials have said the blaze is believed to have started inside a bedroom of an eighth-floor unit, but have not yet released an exact cause.

Earlier in the day, about 700 residents of the building were told it will be months before they can return home.

Following a meeting with the displaced tenants, Toronto Mayor John Tory said the heat from the fire caused extensive damage to a large portion of the building, making it impossible for residents to return home anytime soon.

Residents who have not found permanent residency thus far have been staying at a temporary shelter since they had to flee their homes. The shelter on York University’s campus is slated to close by the end of the weekend.

The Coroner has yet to officially release the name of the victim. The investigation is ongoing.