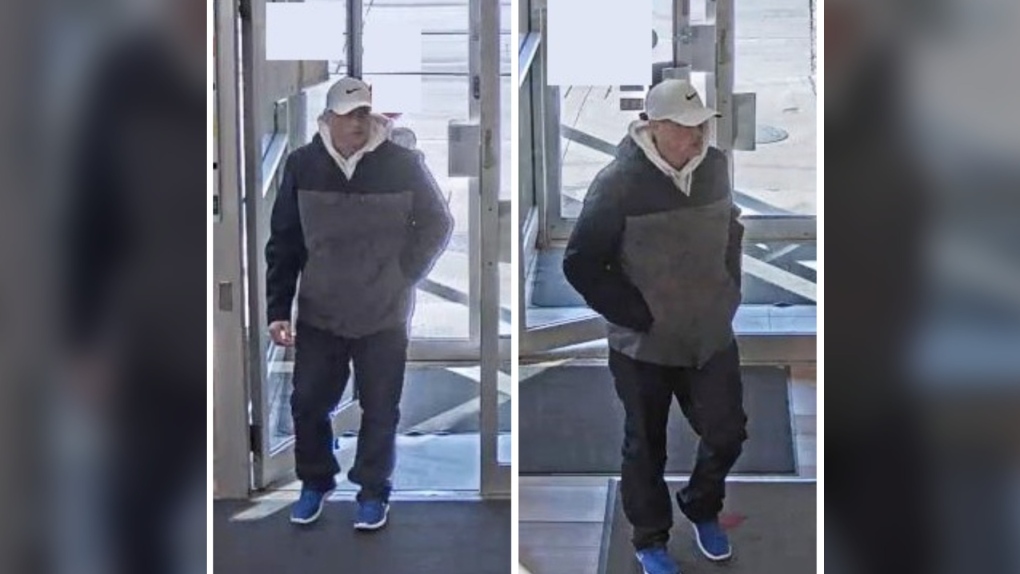 Andrew Phillip Williams,44, is wanted in connection with a string of bank robberies in Toronto's downtown core and Roncesvalles neighbourhood. (TPS Handout)

Toronto police are looking for a man wanted in a string of bank robberies downtown and in the city's Roncesvalles neighborhood.

Between Sept. 27 and Oct. 4, officers responded to five robbery calls at unknown financial institutions in the aforementioned areas.

In each incident, a man allegedly entered a bank and approached a teller with a note saying that he was armed with a handgun and demanded cash.

However, no gun was seen in any of the robberies, according to police.

In four of the five incidents, the man fled with an unknown quantity of cash.

Through their investigation, the Hold Up Squad has identified the suspect as 44-year-old Andrew Phillip Williams, of no fixed address.

Police have released an image of the suspect, who is described as standing at five-foot-nine-inches tall and 190 pounds with brown hair. 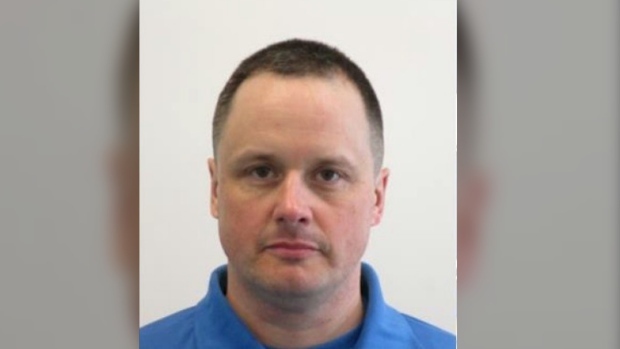 “He should be considered violent and dangerous. If located, do not approach and immediately call 9-1-1,” police said in a news release on Wednesday.