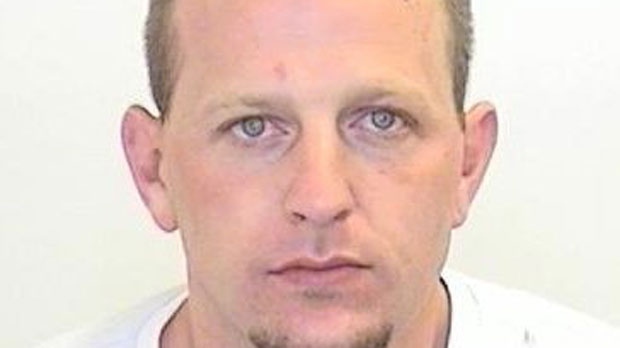 Thomas Reardon, 34, of Toronto, is seen in this photo released by Toronto police.

A man police say is a suspect in a number of sex assaults in Toronto was arrested in Pickering on Thursday.

During the press conference police alleged Reardon would befriend victims before assaulting them.

On August 23, police said an 18-year-old woman was approached in the area of Yonge and Wellesley Streets where a suspect led her to a nearby building and sexually assaulted her.

Similar attacks occurred on August 24 when a suspect allegedly approached a sex trade worker at Gerrard Street East and Parliament Street, and a 26-year-old woman on August 29, in the area of Yonge and Gloucester Streets.

The women range in age from 18 to 40 with no common traits, but police said the suspect “picked” his victims.