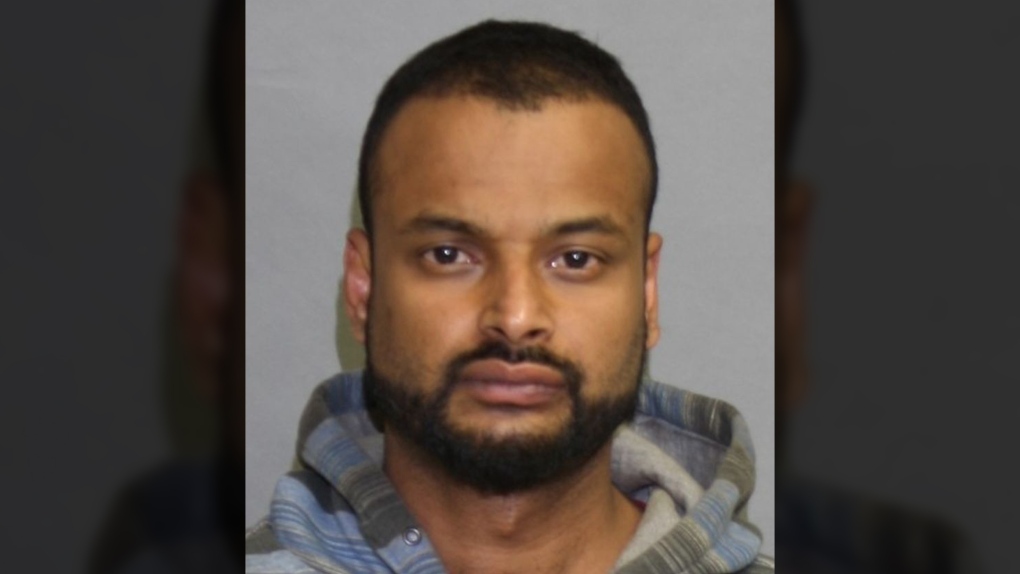 Police have arrested and charged a 35-year-old man wanted in connection with a child luring and sexual assault investigation in Toronto.

Investigators allege that the suspect attempted to lure a 13-year-old girl online. In 2015, the man allegedly sexually assaulted the same victim, who was 11 years old at the time.

Elvis Presley Amalathas, 35, was arrested on Tuesday. He is facing five charges, including luring a child, attempting to make child pornography and sexual assault.

None of the charges against him have been proven in court.