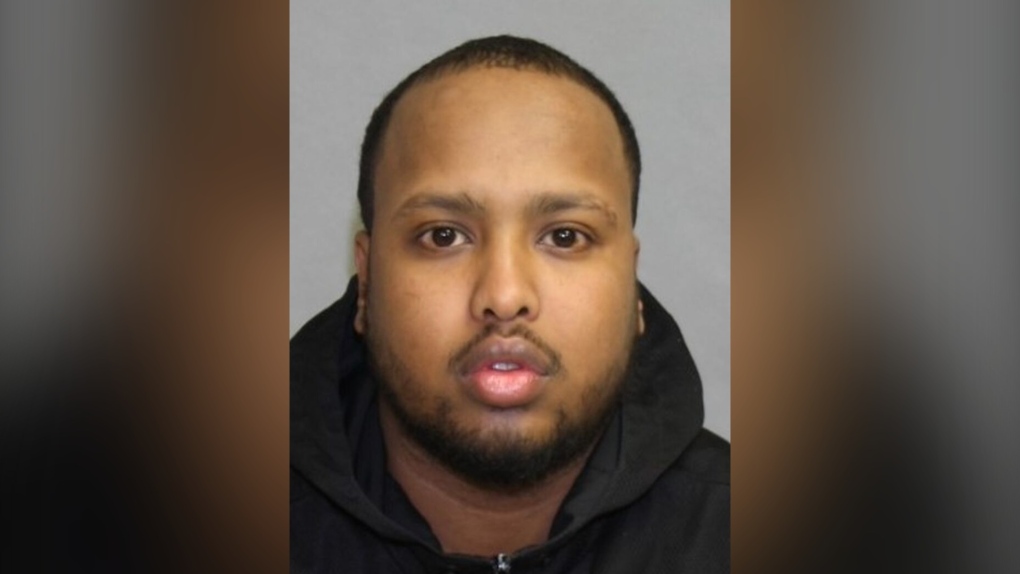 Abilaziz Mohamed, 32, is wanted for first-degree murder in fatal shooting in the parking lot of a Boston Pizza restaurant in Scarborough on Oct. 13, 2021. (Toronto Police Service)

TORONTO -- A Canada-wide arrest warrant has been issued for a 32-year-old man wanted in connection with the fatal shooting of a 43-year-old man in Scarborough last week.

Toronto police say it happened in the parking lot of Boston Pizza in the area of Cinemart Drive and Milner Avenue, west of Morningside Avenue, just after 11:30 p.m. on Oct. 13.

Officers located a man suffering from a gunshot wound. He was transported to the hospital, where he later died.

On Saturday, police identified him as Toronto resident Craig MacDonald. He is the city's 65th homicide victim of the year. 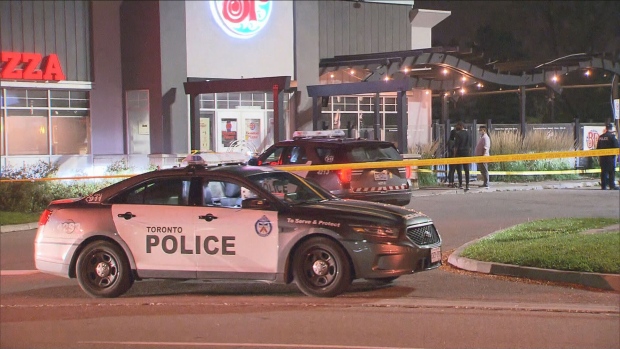 Mohamed is described as five-foot-ten, weighs 190 pounds, and has a stocky build, black hair, brown eyes, and a full beard with a mustache.

Police say Mohamed is believed to be armed and dangerous.