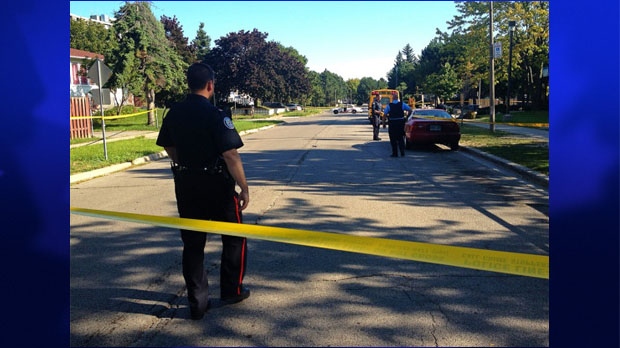 A man in his early 20s was shot in the leg following an altercation in Scarborough on Sunday.

The man was taken to the Scarborough Hospital.

Police say the injuries appear to be non-life-threatening and there’s no concern for public safety at the time.

Police have not yet released any information about the shooting suspect.