Man stabbed in Scarborough 11 days ago still missing; police concerned for his safety 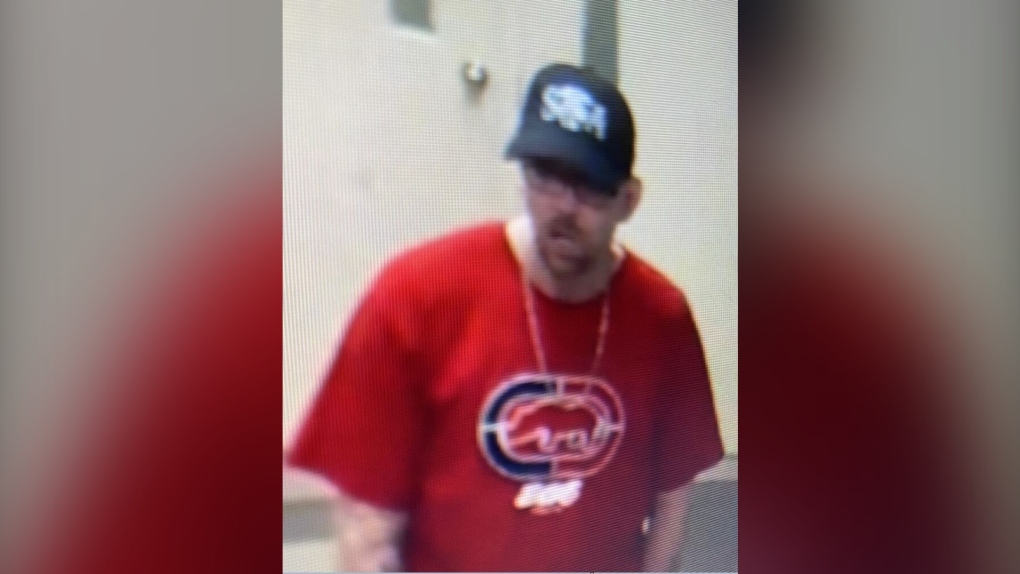 Toronto police continue to look for 32-year-old Matthew Despres who was stabbed in a Scarborough building on Oct. 9, 2021. (Toronto Police Service)

TORONTO -- Toronto police say they are concerned for the safety of a man stabbed in Scarborough earlier this month who remains missing and are asking for the public’s help finding him.

Just before noon on Oct. 9, emergency crews were called to a building in the area of Birchmount Road and Eglinton Avenue East.

Police say the 32-year-old victim entered the building and was joined by two other men.

He was allegedly attacked by the two men inside a unit and was stabbed multiple times.

Police say the victim was loaded into a blue Hyundai Santa Fe with licence plate BMAN 160.

On Wednesday, police announced that they arrested two suspects, 40-year-old Cory Crockatt and 55-year-old Doug Osler. They were charged with aggravated assault, assault with a weapon and possession of property obtained by crime.

Despite the arrests, police have not located the victim, who they believe suffered serious injuries.

Police initially identified the victim as Matthew Despres, but in a news release issued on Oct. 24, investigators said he while he has previously gone by that name, Despres is not actually his last name.

The SUV used in the incident, which is reportedly a stolen vehicle, also remains outstanding, police say.