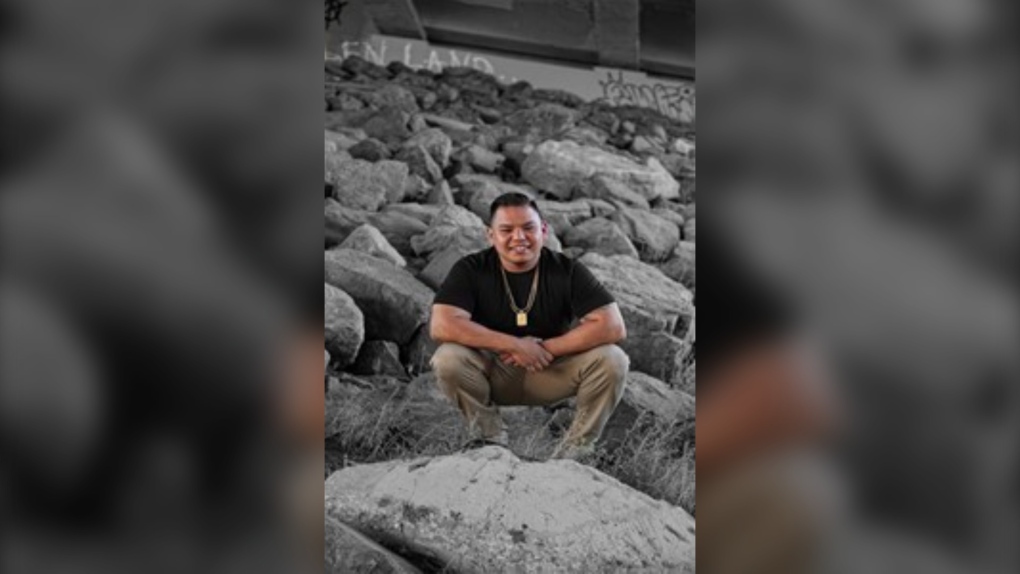 Simon "Tommy" Hoang died in hospital after he was critically injured in a stabbing in Hamilton of Feb. 10. (Hamilton Police Service)

TORONTO -- Charges have been upgraded against two suspects after a 30-year-old man stabbed in an attack in Hamilton earlier this month died in hospital, police say.

In a news release issued Sunday, police confirmed that 30-year-old Simon “Tommy” Hoang died in hospital after sustaining critical injuries in a stabbing on Main Street East, near Wentworth Street South, on the night of Feb. 10.

Police say the victim arrived at the residence of an acquaintance in the area and when he was invited inside, he was “viciously attacked.”

Another person who arrived at the home as the attack was underway attempted to intervene but was not able to help Hoang, according to investigators.

Police were notified of a disturbance in the area and the victim was subsequently rushed to hospital. Despite undergoing life-saving surgery, Hoang later died.

A third person was arrested after the stabbing and charged with accessory after the fact for her alleged role in helping one suspect evade arrest.

“Investigators are still looking to identify the third person who was directly involved in the act of attacking Tommy. He is described as male, white, 6’0 plus, athletic-looking build and may have a British accent,” Hamilton police said in a news release issued Sunday.

“Jewellery stolen from Tommy Hoang during this incident is still outstanding. Anyone who received or purchased any items from Jason Long, or anyone associated with him, between February 10 -23, is encouraged to contact police.”

Anyone with information about the homicide is asked to contact police or Crime Stoppers anonymously.