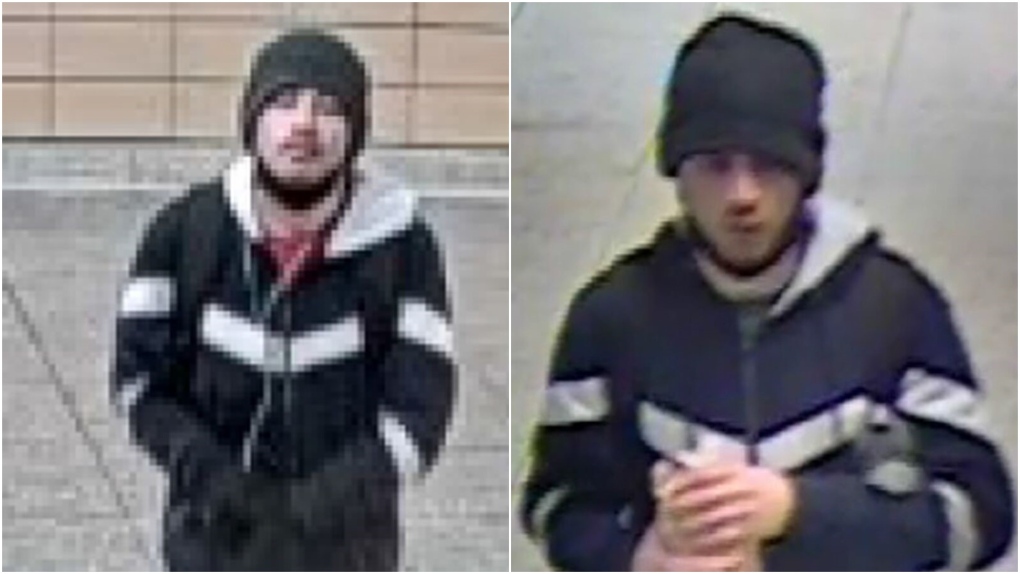 Police have released a suspect involved in a number of assaults on the TTC.

TORONTO -- Toronto police are seeking a suspect in a string of suspected hate crimes at various subway stations.

They say a man allegedly spat on someone at Christie station last Friday morning.

Then, on Sunday morning, it's alleged the same man spat on a woman at Lansdowne station and yelled racial slurs at her, and threatened a bystander who tried to intervene.

About an hour later, police say the man spat on a woman at Wellesley station.

In all three cases, the suspect took off before investigators arrived, but security images have been released.

This report by The Canadian Press was first published April 16, 2021.