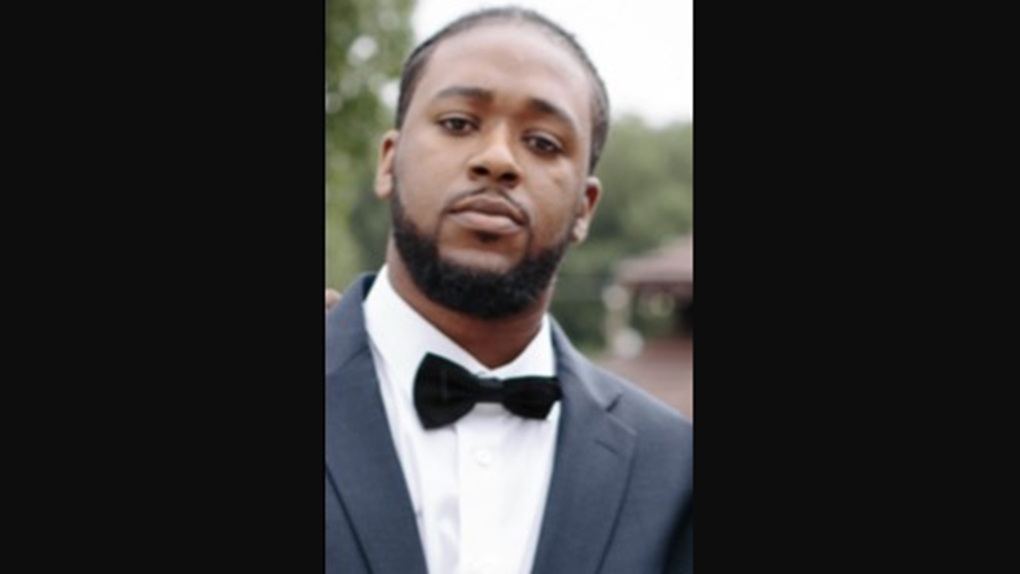 Paul Dunkley, 28, is shown in an image provided to TPS by his family.

TORONTO -- A 28-year-old man who was shot in head in the parking lot of an Etobicoke commercial plaza earlier this month has died of his injuries in hospital.

Paul Dunkley was in the Martinway Plaza, in the area of The Westway and Martin Grove Road, on the night of Feb. 12 at 7:38 p.m., when gunshots rang out.

Police on patrol were not far away and rushed to the scene to find Dunkley in critical condition.

He was rushed a hospital trauma centre for treatment.

On Saturday, Dunkley died of his injuries in hospital. 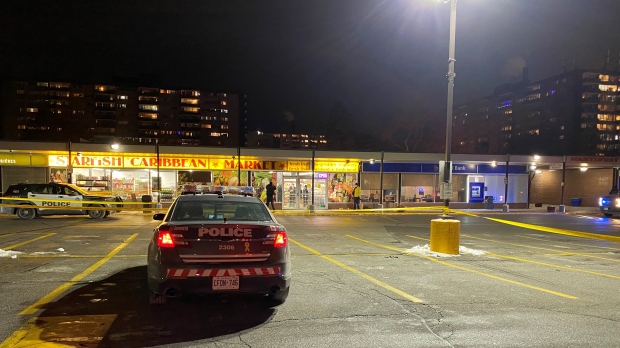 Police said earlier they are looking for two male suspects in connection with his death.

One was described as a Black male between the ages of 20 and 25, wearing a black puffy winter jacket, a white surgical mask and a black sweater.

He and the other suspect were last seen driving away from the area in a white sedan or hatchback, heading south on Callowhill Drive.

Anyone with dashcam or surveillance footage of the incident who has not yet gotten in touch with police is asked to call 416-808-7400.