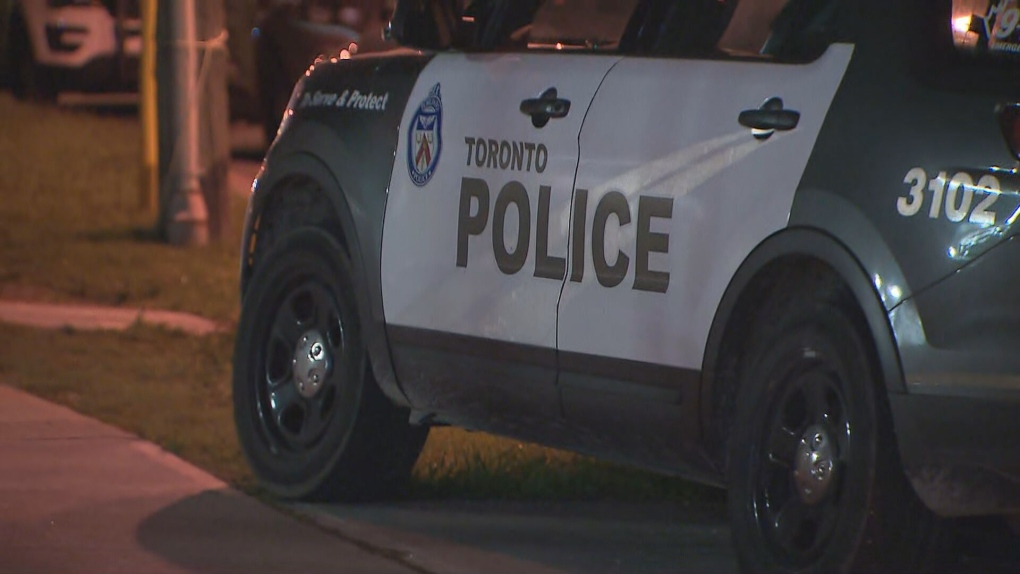 A man has been seriously injured in a stabbing in midtown Toronto.

Police were called to the Eglinton Avenue West and Avenue Road area shortly after 7:30 p.m. for a stabbing.

When they arrived, officers located a man believed to be in his 30s injured.

Paramedics said they transported the victim to a trauma centre with serious injuries.