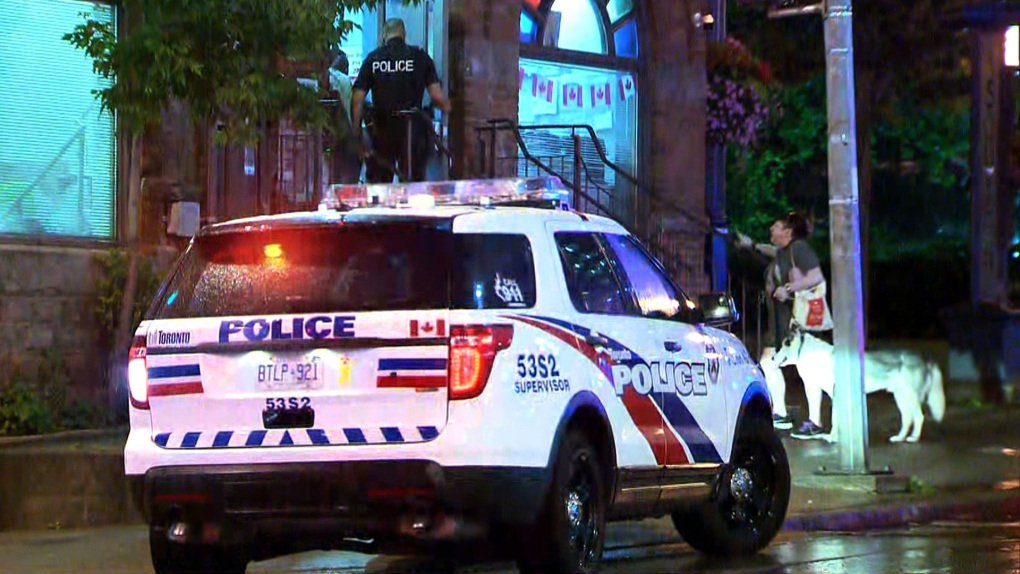 A man was taken to hospital with serious but non-life threatening injuries after a stabbing in downtown Toronto shortly after midnight.

Police say that two men were involved in an altercation at a building on Park Road near Bloor and Church streets when one of them produced a weapon and stabbed the other.

No arrests have been made and no suspect description has been released.