Man seriously injured after being hit by car in North York 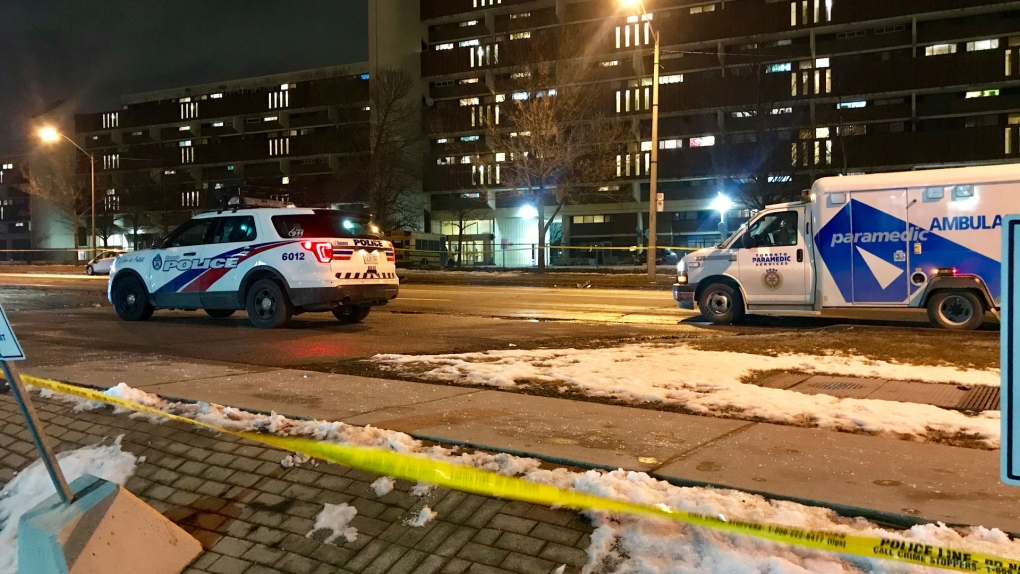 TORONTO -- A man believed to be in his 80s has been seriously injured after being struck by a vehicle in North York Tuesday night.

Emergency crews were called to Jane Street and Shoreham Drive, near Steeles Avenue, sometime before 6:45 p.m. after receiving multiple calls regarding a collision.

Toronto paramedics said the victim was transported to a trauma centre with serious injuries.