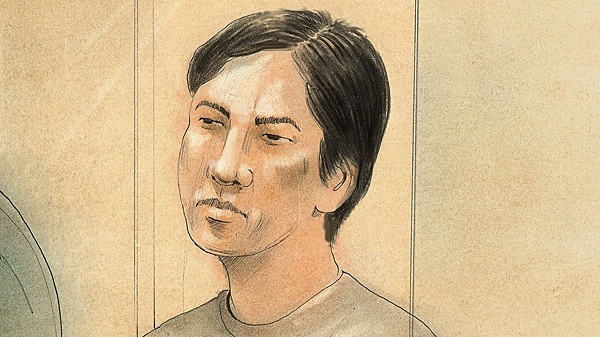 A Markham man who pleaded guilty to prostituting a 14-year-old girl has been sentenced to more than two-and-a-half years in prison.

Hon Sing Tsui, 30, known as Joe Doa in the escort world, pleaded guilty in August to several prostitution-related offences as well as having sex with a minor even though he knew she was underage.

The investigation into Tsui was sparked in April 2010 when police responded to an unrelated call at a Clegg Road condominium in Markham.

When York Regional Police officers arrived, they found a bawdy house operating out of one of the units.

Days later, police received a tip about a teen who had been working at the agency for two years, beginning when she was 14 years old.

The girl told police she had answered an ad Tsui posted on Yorkbbs.ca looking for women to work at his escort agency. She said the two chatted over MSN Messenger before meeting in person.

When the teen began working for Tsui, she serviced clients from hotel rooms across York Region before moving to the Clegg Road condo near Warden Avenue and Highway 7.

Tsui was sentenced on Wednesday to two years, seven months and 26 days in prison after pleading guilty to living off the avails of a person under 18, sexual interference and failing to comply with an undertaking and bail conditions.

After spending 56 days in pre-trial custody, Tsui has two-and-a-half years left to serve in custody.

He has been ordered to provide a mandatory DNA sample and will be listed on the provincial and federal sex offender registries. Tsui has also been given a firearms restriction and cannot use a computer to communicate with anyone under the age of 16.