Man rushed to hospital after shooting in Scarborough 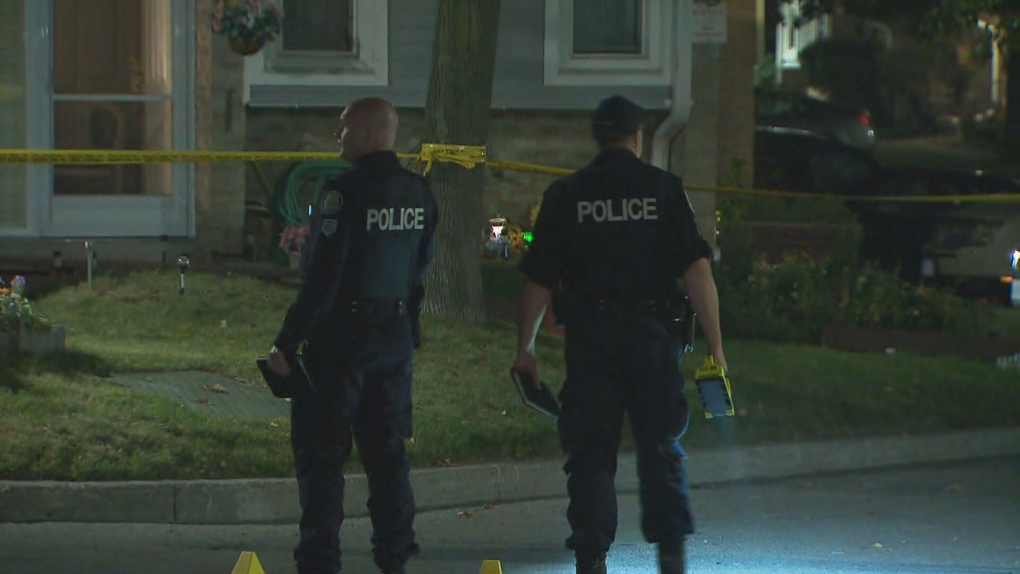 Toronto police are investigating after a shooting in Scarborough.

TORONTO -- A man believed to be in his 20s has been seriously injured after a shooting in Scarborough Thursday night.

Emergency crews were called to the area of Lawrence Avenue East and Galloway Road after receiving a report of shots fired.

When officers arrived at the scene, they found a victim suffering from at least one gunshot wound. Toronto paramedics said that one patient was rushed to a trauma centre for treatment.

Very few details have been provided thus far about the shooting. Roads in the area were closed while police investigated the incident.