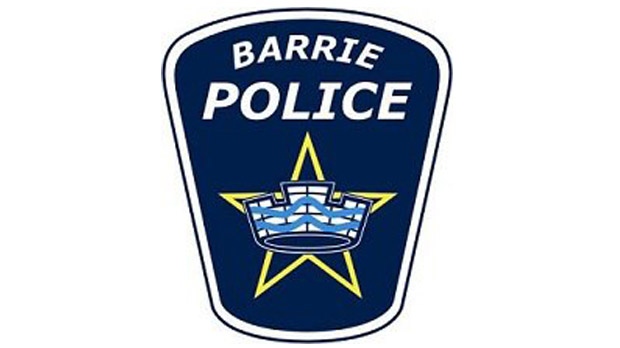 BARRIE, Ont. -- Police say a man is in hospital following a suspected fentanyl overdose in a Barrie, Ont., home.

They say they man was found after officers responded to a call with an ambulance on Tuesday morning.

Investigators say the 27-year-old Barrie man was without vital signs, and was revived by paramedics who administered Narcan nasal spray.

The spray blocks or reverses the effects of opioids including extreme drowsiness, slowed breathing or loss of consciousness.

Barrie police are warning recreational drug users that fentanyl cannot be detected visually or by smell or taste.

They say fentanyl can often be misrepresented and sold by drug dealers as other drugs.