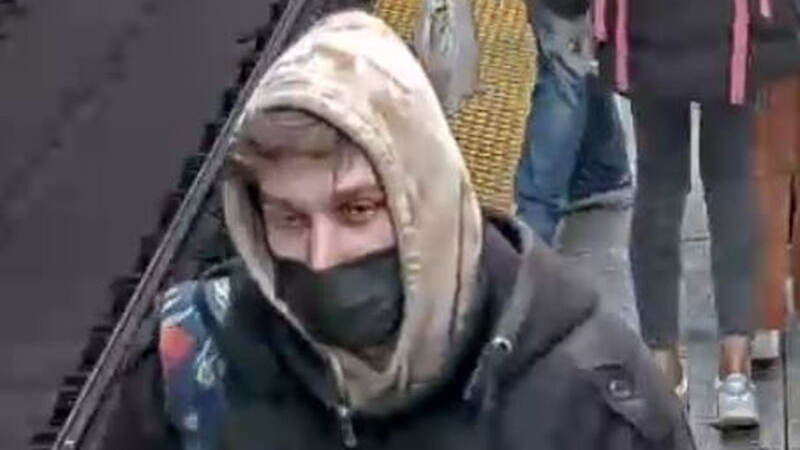 A suspect who allegedly pushed a man onto the tracks at Bloor-Yonge subway station is wanted by police. (Handout)

TORONTO -- An aggravated assault investigation is underway after a man was allegedly pushed onto the tracks at Bloor-Yonge subway station and dragged by an approaching train last week, Toronto police say.

Officers responded to a call for unknown trouble at the downtown station at approximately 5:22 p.m. on Nov. 26. Police said that a 36-year-old man was carrying a large box on the platform at the time.

The man carrying the box accidentally made contact with another man, police said, and an argument followed.

That’s when the 36-year-old man was allegedly pushed by the suspect and fell onto the tracks as a train approached.

Police told CTV News Toronto that the victim tried to get himself off the tracks but was eventually struck and dragged by the train.

His injuries were serious, but not life-threatening, police said. He was treated in hospital following the incident.

The suspect is described by police as standing six-foot tall, with a slim build and light brown hair. He was wearing a black coat, a light brown hoodie with the hood up, black pants, grey running shoes, and carrying a blue backpack with a floral pattern at the time of the alleged attack.

Anyone with information related to the investigation is asked to contact Toronto police or Crime Stoppers. 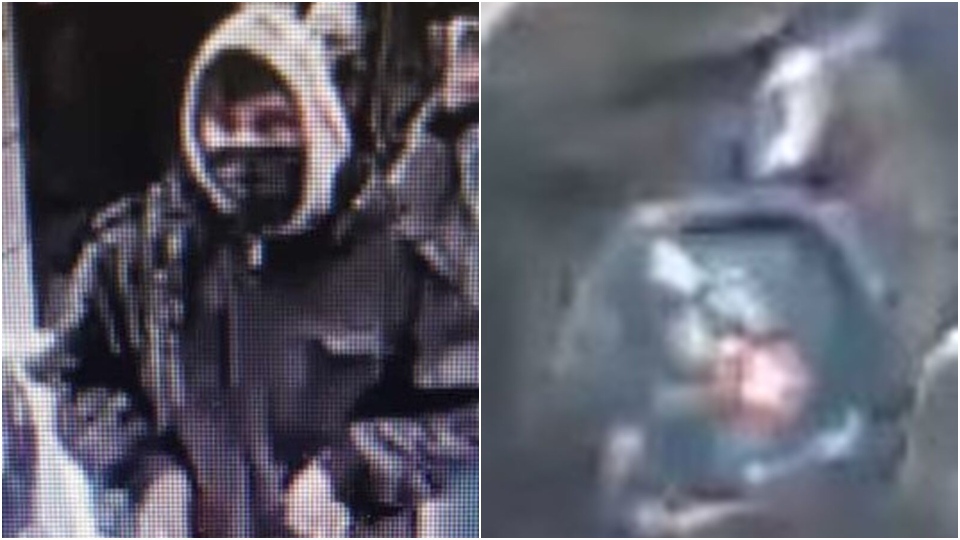