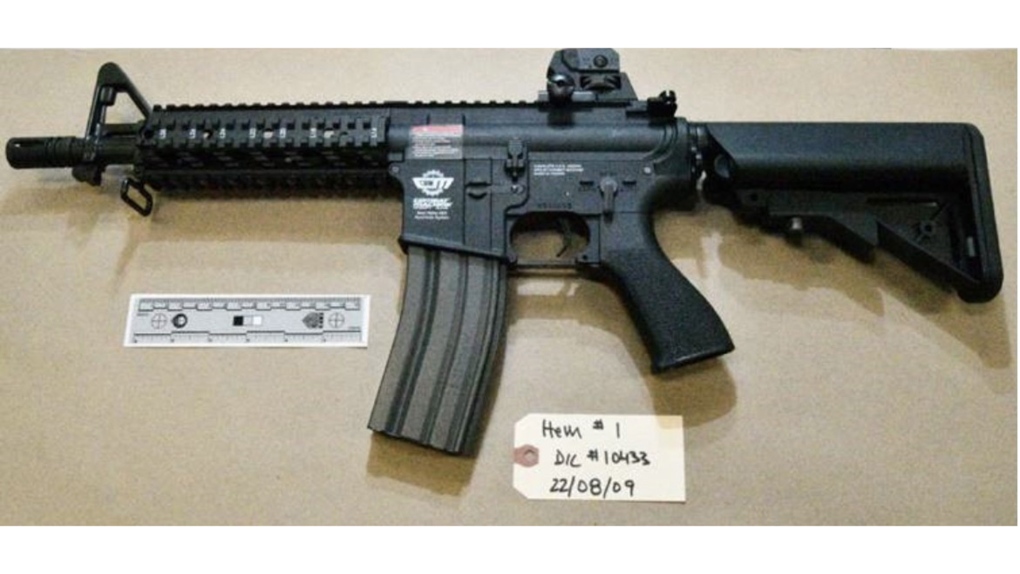 An airsoft rifle seized by TPS is shown in a handout image.

A Thornhill man is facing charges after a guard at China’s Toronto consulate reported a rifle was pointed at him earlier this week.

On Tuesday night at 7 p.m., Toronto police say they were called to the consulate of the People’s Republic of China, at St. George Street and Bernard Avenue, for a report of an armed man.

A guard at the front gate of the compound told police a man pulled up in a car and parked across the street. 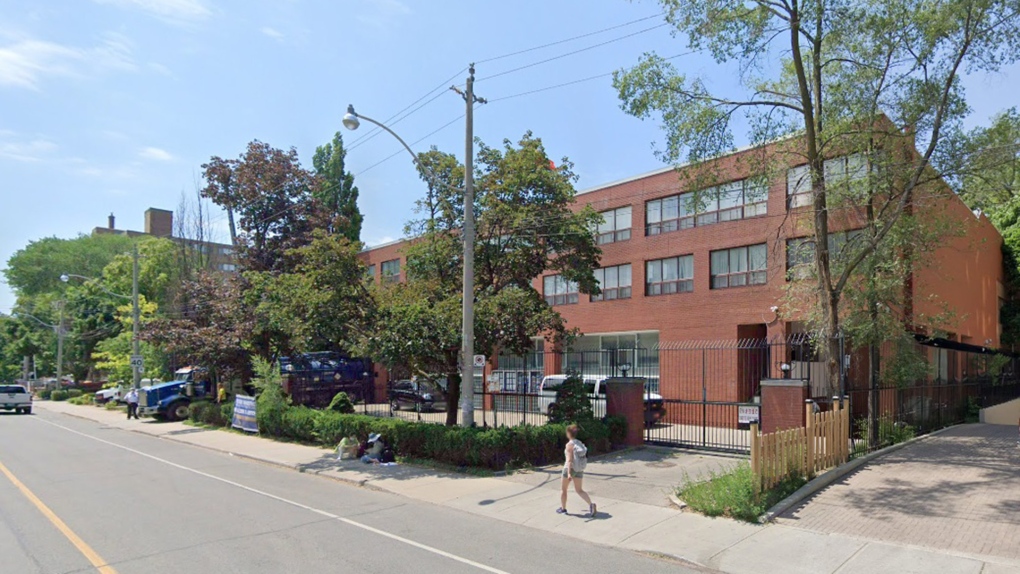 The consulate of the People's Republic of China is shown in a Google Streetview image.

He then allegedly pointed an assault-style rifle at the guard.

The next day, police searched a home in Thornhill and seized at least four airsoft guns – three pistols and a carbine – and “tactical body armour.”

A 27-year-old man police identified as Shuang Zhu was charged with pointing a firearm and weapons dangerous.

He appeared in court at College Park on Thursday morning.

The family of Hae Min Lee is appealing a Maryland judge's decision to vacate the murder conviction of Adnan Syed, who was accused of killing the teen and served more than 20 years in prison before his release last week, according to a court document filed Wednesday.

You may not be anywhere close to ready for the holidays — but retail chains certainly are. Christmas trees are already on sales floors at retailers such as Costco and Lowe's.

Kremlin gets ready to annex 4 regions of Ukraine on Friday

Russia on Friday will formally annex parts of Ukraine where separation 'referendums' received approval, the Kremlin's spokesman said, confirming the expectations of Ukrainian and Western officials who have denounced the Moscow-managed votes as illegal, forced and rigged.