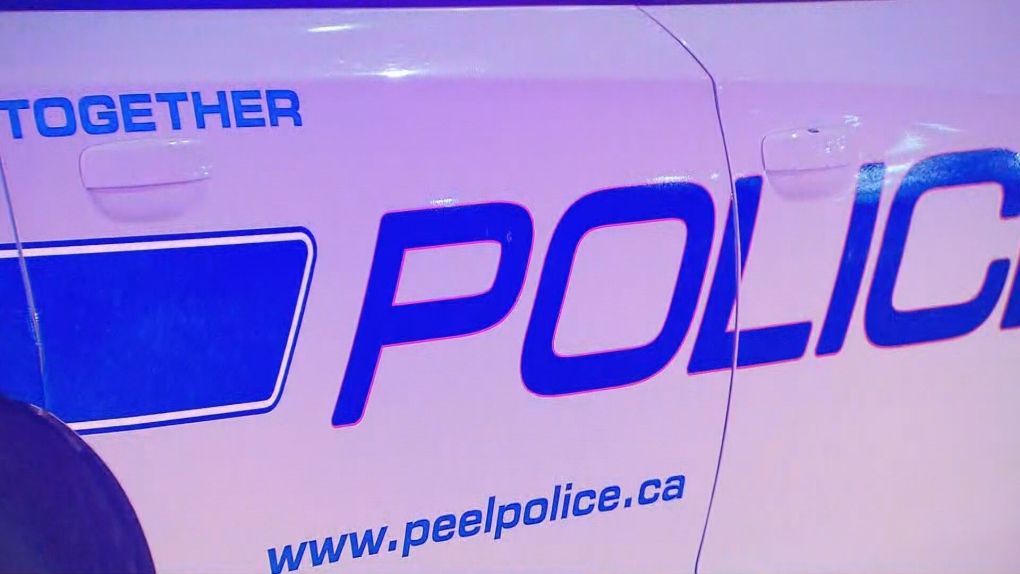 A Peel Regional Police cruiser is seen in this undated photo.
Toronto -

Emergency crews were called to the area of Mavis Road and Clementine Drive around 9:10 p.m. after two vehicles collided.

Police said a man was pronounced dead at the scene. No other injuries were reported.

Police have closed the roads in the area for the investigation.