TORONTO -- A man gunned down in Toronto this morning was on his way to the hospital with his newborn and a female companion when he was killed in a brazen drive-by shooting, police say.

Speaking to reporters on Thursday morning, Insp. Paul Rinkoff said a man, a female, and their newborn child were walking to a parked vehicle in the area of Jane Street and Lawrence Avenue shortly after 9 a.m. when a vehicle pulled up and suspects opened fire.

The man was subsequently pronounced dead and the female and the child were not injured in the shooting.

"This is a brazen daylight shooting," Rinkoff said. "It is horrific."

Suspect descriptions have not been released but Rinkoff said two males were seen leaving the area in a late model sedan. 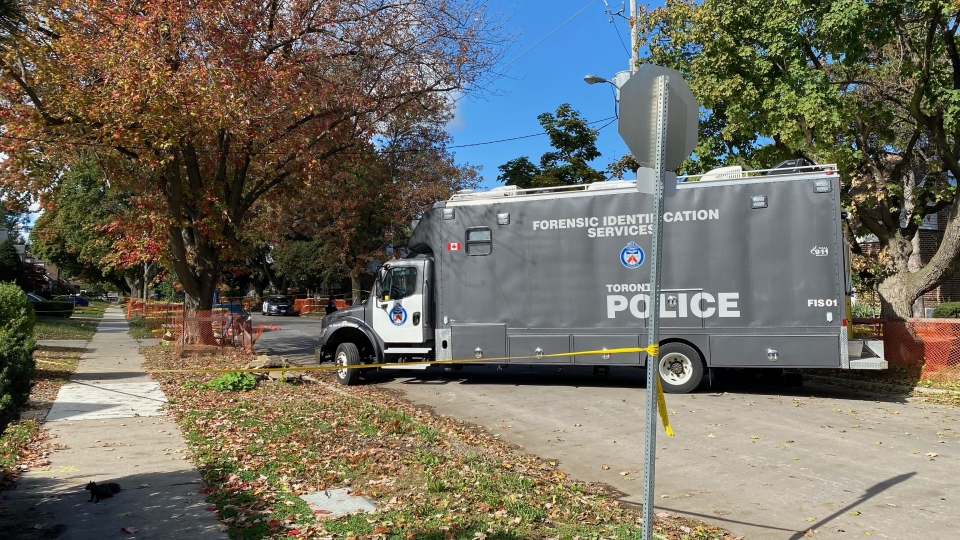 Three schools in the area were temporarily placed under lockdown as a result of the shooting.